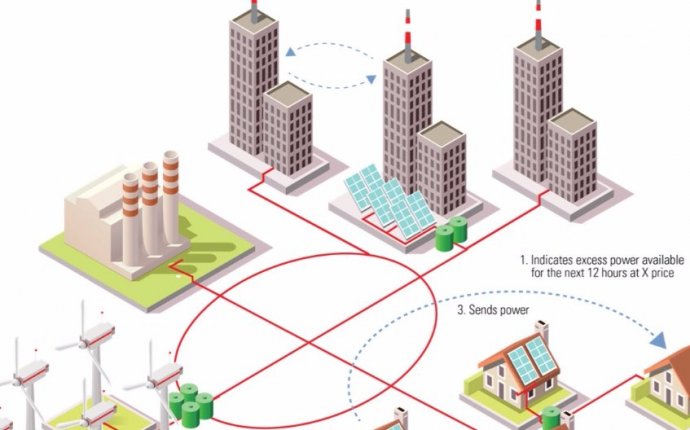 Uses for the blockchain

While everyone was busy putting together end-of-year lists for the payments space, Nasdaq pulled a potentially groundbreaking move. On Dec. 30, the company announced it made the first share trade ever

“We believe this successful transaction marks a major advance in the global financial sector and represents a seminal moment in the application of blockchain technology, ” said Nasdaq CEO Bob Greifeld.

Nasdaq first unveiled the Linq platform in October 2015 at the Money20/20 conference in Las Vegas. Companies using Linq will have access to a historical record of their securities’ issuance and transfers. This visibility will make many processes easier to conduct, including governance and transfer of ownership and auditability.

Nasdaq developed Linq in collaboration with Chain.com and global design firm IDEO. Consequently, Chain became one of the first clients to use the technology. Other participants include ChangeTip, PeerNova, Synack, Tango and Vera.

While most people associate the blockchain with digital currency bitcoin, this underlying technology has applications that can benefit other organizations.

In fact, many expect the blockchain will prove beneficial across the financial industry due to its ability to cut out middlemen while putting power back into the hands of consumers, or in this case, individual trading partners.

The blockchain functions through a bookkeeping system on connected computers that record every transaction. Every transaction that takes place is visible and traceable through the blockchain. In many ways, the blockchain is similar to a ledger. The main difference is that blockchain cuts out middlemen such as clearinghouses. As a result, companies can send assets without a centralized agency.

According to Greifeld, this could speed up transactions considerably. Currently, deals in U.S. securities take up to three days to complete, an industry standard known as T+3.

“I am a big believer in the ability of blockchain technology to effect fundamental change in the infrastructure of the financial services industry, ” Greifeld told Financial Times. “Clearing houses are a wonderful invention, but if you have a public ledger that is trusted, you can evolve back to a bilateral [trading] world but proceed with instantaneous settlement.”

Greifeld believes these transactions can move from three days to just a few minutes.

Utilizing the blockchain can also result in reduced risk. With the lessened time to completion, there is less risk of certain parties not being paid. As Nasdaq pointed out, within the multistep, manual process as it works today, there are plenty of opportunities for errors. Not only that, but this procedure comes with a high administrative burden. Overall, utilizing the blockchain would reduce risk and save time and money, not just for trading shares, but for corporate payments and other applications.

Using the blockchain could have larger implications for fraud prevention overall. As Wired pointed out, bank ledgers create a centralized database that is more susceptible to hackers. In contrast, the blockchain is decentralized.

However, it’s important to keep in mind that the blockchain doesn’t eliminate all types of fraud. In fact, there have been several large-scale bitcoin thefts, even with the blockchain in place. In addition, while the blockchain may reduce certain types of fraud, thieves may simply double their attacks elsewhere putting your other payment channels at risk.

Companies are still in the early stages of determining how blockchain technology can improve transactions, whether that means fraud prevention or simply increasing speed. These early days can be the most susceptible in terms of risk and fraud management. Regardless of whether businesses implement the blockchain for transactions, it’s important to think about how new payment methods can open up new risk vectors.