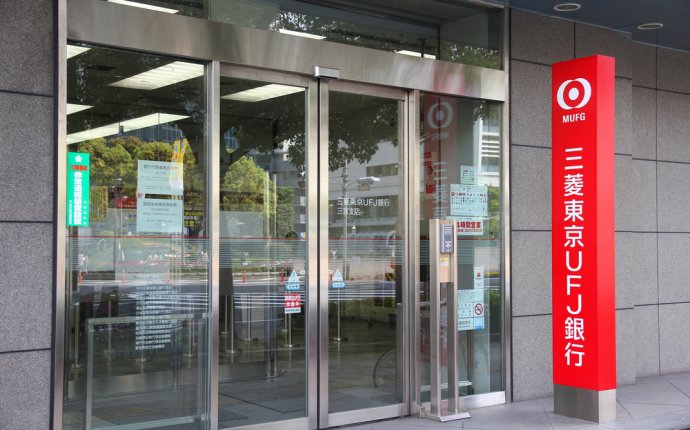 One of the Middle East's largest banking groups is partnering with the central bank of the United Arab Emirates on a blockchain trial focused on bank check fraud.

Emirates NBD first waded into the blockchain world last year, when it started testing the tech for payments applications and joined an expansive research and information-sharing effort backed by the Dubai government.

According to Ali Sajwani, Emirates NBD's chief information officer, those early efforts (both internal and collaborative) yielded key insights, namely that "the technology already has some real world applications for the short to medium term".

That led to the payments trials as well as ongoing work to apply the tech to its paper check process. Under the proposed system, the beneficiary of a cheque (as well as their bank) would be able to check whether it is valid, relying on a blockchain as a tamper-proof verification layer.

That work, Sajwani said, has continued to advance, and Emirates NBD is working with the UAE’s central bank on the initiative.

He went on to explain:

"We are currently working with the central bank of the UAE to add the blockchain security feature to our paper cheques, so we can prove that the technology is fit for purpose at production volumes. We are very excited at this prospect and we welcome the cooperation of other banks and institutions in developing the use case into not only a new standard for cheques but also to develop best practices that we can apply in other use cases."

In comments, Sajwani also touched on the bank’s participation in a cross-border payments trial with India-based banking institution ICICI.

That test, unveiled in October, involved transmitting a transaction between an ICICI branch in Mumbai to an Emirates NBD branch in Dubai, recording on a distributed ledger.

When asked about the results, Sajwani said that while informative, the test wasn’t aimed at solving immediate barriers to payments - namely speed.

"While cross-border payments seem like a natural fit for application of blockchain technology between banks, they are largely solved with current technologies in terms of speed, " he told CoinDesk. "As an example, our direct remittance service to India, Pakistan, or the Philippines takes a minute today."

At the same time, the bank positioned the test as one with an eye on the horizon, indicating that future developments around the tech could tip the scales to further applications.