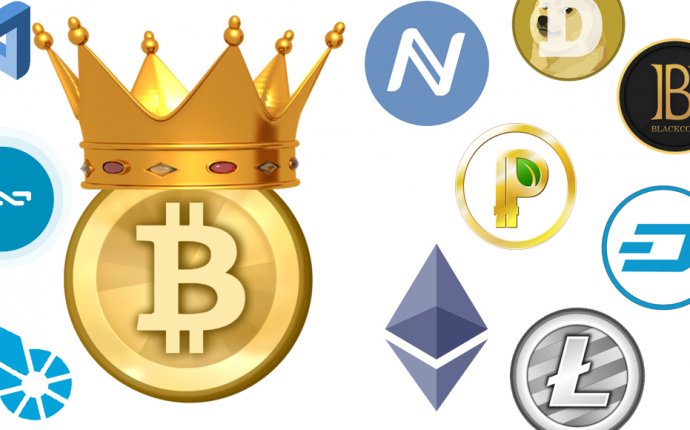 When the digital currency Bitcoin was first released in 2009, it divided opinion. Would we really place our trust in a piece of open-source software rather than a bank? Could society reorder itself so that a decentralised, international currency with no one in charge of it could succeed?

Seven years, multiple bubble warnings and one near-disastrous technical hitch later, the answers are still unclear. Bitcoin is now accepted by many online vendors (which has earned it a reputation for being a currency used by criminals) but also by a handful of pubs, Cumbria University’s tuition fees department and the US senator Rand Paul.

The currency is now valued at over $6bn, and though many “altcoin” cryptocurrencies have sprung up to challenge it, none has succeeded. One has come much closer than any other, though: Ethereum, which was launched in the summer of 2015.

Ether, the system’s currency unit, reached a value of $1bn (though it has since dropped slightly from this figure). But its uses are far more complex than Bitcoin’s, and potentially world-changing.

First, some background: cryptocurrencies are based on the idea that a digital ledger of payments, or “blockchain”, can be used as a middleman in financial transactions instead of a bank. The ledger is overseen and maintained by its users, doesn’t claim fees, isn’t tied to a specific country or government, and cannot be censored or mismanaged. In 2013 Vitalik Buterin, a 19-year-old Russian programmer, posted the first proposal for Ethereum on GitHub, a website usually used as a repository for code. He was fascinated by cryptocurrencies and had founded the magazine Bitcoin in 2011 – but now, he argued that the “distributed consensus” offered by blockchains could go far beyond currency.

Ken Kappler, who worked at Ethereum in 2015 and is now head of business development at Ethcore, at tells me that the founders’ early research began in the world of “altcoins” and cryptocurrency but quickly moved on. “It gave way to how generically useful the technology could become. Currency is just one thing we no longer have to rely on central record-keeping for.”

On GitHub, Buterin proposed a “Next-Generation Smart Contract and Decentralised Application Platform”, which would use a blockchain to verify and monitor legal contracts, land registries and anything else that requires an objective, third-party record system. Gavin Wood, the system’s co-creator, has described Ethereum as “one computer for the entire planet”. This is because it does not operate from a single server and is not localised. You can’t turn it off, or change any of the transactions that have already taken place.

It’s a deeply abstract concept, and the ramifications of this type of system are not yet clear, even to its creators. When Wood addressed the first Ethereum developer conference in London last year, he said: “What is Ethereum? We just don’t know.”

Since its launch, Ethereum has become best known for its currency (Kappler tells me the most common misconception is that “it’s all about money”) but it is beginning to forge pathways into other industries. In some cases this has been enabled by industry itself: Microsoft now offers the Ethereum software on its cloud service for use by enterprises and developers. The singer Imogen Heap has released a song for purchase using Ether, and has said she hopes that the service will decentralise the music industry by using smart contracts and payments.

The best way to think of Ethereum, and blockchain technology in general, is as a kind of crypto-law, which can oversee processes we previously entrusted exclusively to human beings. It is “disruptive” in a sense that is rarely true when we describe new technologies, because it has the capacity to replace the industries we use to oversee finance, many aspects of law, and the vending and sale of products.

And yet, as with Bitcoin, Ethereum’s potential is tied to uptake among users. A 2015 Coindesk survey of roughly 4, 000 Bitcoin users found that they were overridingly male, 25-34 years old, and living in the US or Europe. This may have changed since, but it demonstrates how new, challenging technologies can be slow to become mainstream.