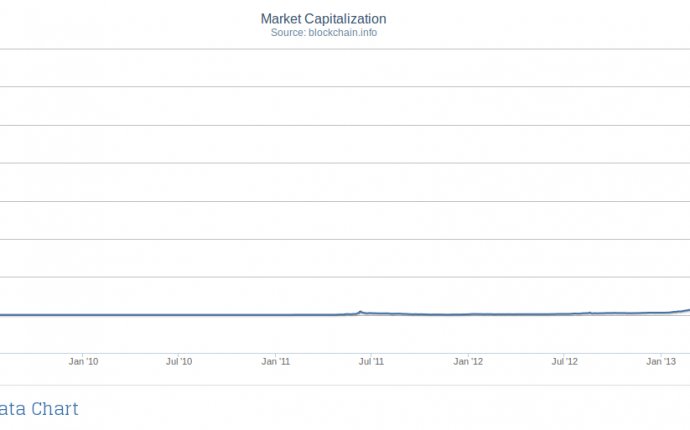 Find out how we, you, the investors, governments and backstage fights affect the price of Bitcoin.

As the service affiliated with finances, we often receive inquiries from users who’re concerned by the fluctuations in the Bitcoin exchange rate. Among questions, they have a lot of criticism, since clients tend to blame services like ours in artificially inflate these rates.

At the time I'm writing this, Bitcoin has grown by 15% in just three days, so it's a good chance to tell you how the price is formed.

I’ve divided all powers that affect bitcoin rates by three huge groups to make the idea easier. First group consists of ordinary Buyers & Sellers, the second are Stock Gamblers and Investors, and the last one is named Global Powers and made of governments, fraudsters and global market events.

It’s time to see how these people and powers affect the market and the overall bitcoin exchange price.

As with fiat currencies, ordinary bitcoin users like me and you are able to affect its price. Each transaction we make affects market exchange price. In simple words, when we sell, price slightly goes down, but when we buy coins, price goes a bit up. I define the influence power of the individual user as 1. Compared to other two groups buyers and sellers has the least amount of power on the bitcoin exchange market.

Although the individual alone can't change the exchange rate, big number of buying or selling deals can shift the coin flows. The reverse is also true - changes in usual coin flow directions can cause massive shifts in supply & demand, so the price is going to change anyway.

Individual supply and demand correlation. The price of a bitcoin depends on supply & demand, which can be seen on a some sort of scheme I’ve made below. Of course, in real life individual transactions can’t add a whole cent to the exchange price, so take this as a simplified illustration to the principle.

One user sold 5 bitcoins, while another one purchased 7. The price went down and then up as demand exceeded supply, then due to other factors it has returned to the same position as before.

RT @StarbaseCo: We went to some European countris, and tried to buy bitcoin at the station, but gave up. The exchange rate was terrible...