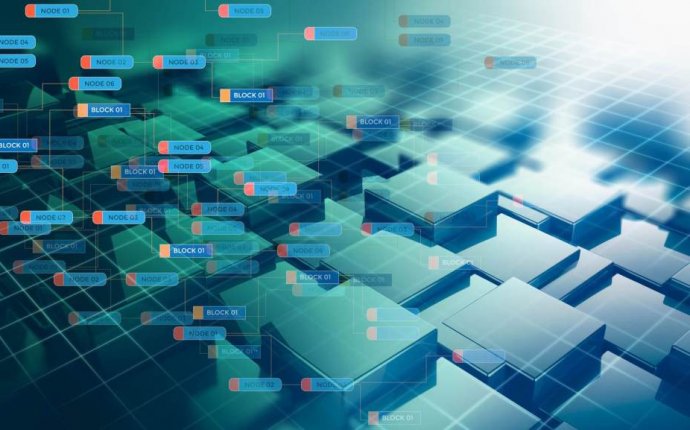 There is a lot of hype about the “blockchain” and the private sector. However, what are the implications of that technology to the public interest? In this article, we briefly explore some possibilities.

But first, a bit of context on the blockchain.

The essence of the blockchain technology is trust. We are living through a shifting paradigm regarding trust. The 2008 financial crisis and the revelations of Edward Snowden about mass surveillance have only deepened that rapid shift. There is a public demand for new forms to establish trust in governments, in organizations, and in other people. The blockchain addresses that demand.

Our current trust model is based on a centralized or a decentralized model. For example, if you would like to know how much Alice has in her bank account, you have to ask a financial institution, and trust what they tell you.

The blockchain relies on cryptography to maintain a continuously growing database of records fully protected against tampering and revision (even by their operators). The blockchain requires a software that allows computers to communicate with each other directly, without an intermediary, in a distributed network. One natural application is the creation of cryptocurrencies, such as Bitcoin. To find out how many Bitcoins Bob has in his wallet, one does not ask Bob’s bank. One asks the network itself, which unanimously agrees on how many Bitcoins Bob has.

By creating a layer of distributed consensus, the blockchain has the potential to reconfigure our systems of trust in many other areas beyond the financial system.

The blockchain creates consensus by means of a process called “proof of work” (which consists in solving a mathematical challenge), verification, time-stamping, and encryption.

The blockchain can assume many technical and operational forms these days. In our view, the most promising blockchains are those developed by open communities, and maintained as an open-source project, transparent and auditable.

However, technology is never neutral. The blockchain is no exception. It was originally designed as a financial technology and most of its earlier uses were skewed towards economic gains. Eliminating intermediaries is one of the key principles embedded in its technical operation, especially when the intermediary is a “trust-keeper.”

Just like open and free protocols such as TCP/IP enabled the internet as we know today, blockchain is another foundational tool. It has “generative” properties, just like the internet itself. For the sake of this article, we believe that it can lead to many public interest applications, such as e-voting, budgeting platforms (like Bitcongress), and a new batch of participatory tools. These will all be based on “cryptographic proofs, ” shifting the way we understand trust.

One Practical Example of Using the Blockchain for the Public Interest: E-Voting in Brazil

Here is an interesting application of the blockchain for the public interest. Brazil’s constitution was passed in 1988. It created a form of “direct democracy, ” that works as follows. If 1% of the voters sign a petition in support of a new law, the Brazilian Congress must recognize it as an official draft bill and vote it as such. Nowadays, you would need 1.5 million paper signatures for that. Therefore, it is no surprise that since 1988, this “direct democracy” mechanism has been used only four times, with limited success. Paper signatures do not work well for that process.

Enter the blockchain. What if the signatures can be collected digitally and registered with the blockchain? That is exactly what the Institute for Technology & Society (ITS Rio) is building at the moment. We are building a blockchain-based application that will establish the identity of voters (based on a unique identification number each voter and taxpayer receives from the government in Brazil), and will allow them to formally express their support for social-driven draft bills.

The blockchain is perfect for this purpose. It creates an immutable record of signatures, attached directly to the identity of the voter. Because of the blockchain and other certification mechanisms we are adopting, the possibility of fraud will be much lower than when paper signatures are used.

For a Federal Law, you would need 1.5 million signatures, as mentioned above. However, for a State or City law, the numbers are much smaller. In some States, as many as 60, 000 signatures would allow a new bill to be introduced in the State’s legislative house. In many cities, often 300 signatures would be enough to introduce a new bill in the respective city council.

That can significantly change the profile of democracy in Brazil, establishing a new form of dialogue between citizens and representatives. These bills are not approved automatically. They must be voted on, just like any other bill of law. However, the simple possibility of introducing a new bill of law in Congress (or other State and City legislative houses) can lead to a new and promising relationship between social agendas and governments. Especially if they are introduced with the support of 1.5 million people, or even more.