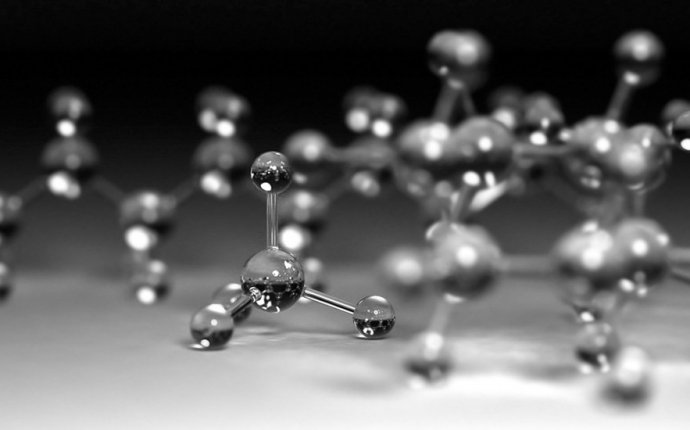 The UK government could use the blockchain to track money, including student loan and international aid money, according to MP Matt Hancock. Read on to find out more.

Bitcoin has made plenty of headlines since the cryptocurrency first emerged in 2009, but more recently attention has turned to its underlying technology: the blockchain.

The blockchain can only be updated with the consent of the majority of participants and, once entered, information can never be erased, meaning it can provide a definite, verifiable record of ‘digital events’.

The decentralised, distributed nature of blockchains brings a number of benefits: stronger security as the ledger is shared by thousands of computers, transparency as all transactions are publicly recorded and decreased risk. No single authority has control, so if there is a glitch and one of the nodes in the network goes down, the system can still function.

As a result a number of banks, including Deutsche Bank, Barclays and Santander, have started exploring blockchain’s potential to make payments faster, cheaper and more transparent.

However its potential use is vast. It could be applied to almost any form of record-keeping, agreement, contract or register. The UK government is to start exploring how it could use the blockchain for public services. Here are just a few of the ways blockchains are being used or could be used in future.

A successful trial was recently completed that used the to that processed payments for cupcakes in front of 100 Metro Bank customers. They used a contactless smartcard designed by fintech company SETL that communicated with customer identity records and key details through the "Smart Identity" system by auditing firm Deloitte

The technology has the potential to process billions of transactions every day and could provide merchants with a cheaper alternative to the payment services offered by traditional card providers.

A British startup called Provenance has developed a platform that uses blockchains to track the origins of raw materials across global supply chains. The company recently completed a pilot project using blockchains to trace tuna caught in Indonesia through mobile phone text messages sent by fisherman in order to discover whether it was ethically sourced and encourage slavery-free fishing.

The UK government could use the blockchain to track money, including student loan and international aid money, according to MP Matt Hancock.

"We’re exploring the use of a blockchain to manage the distribution of grants. Monitoring and controlling the use of grants is incredibly complex. A blockchain, accessible to all the parties involved, might be a better way of solving that problem.

"Bitcoin proved that distributed ledgers can be used to track currency as it is passed from one entity to another. Where else could we use that? Think about the Student Loans Company tracking money all the way from Treasury to a student’s bank account.

Or the Department for International Development tracking money all the way to the aid organisation spending the money in country." (See full transcript here.)

Online voting adoption has yet to take off, mainly due to fears that it is insufficiently secure. Some argue the blockchain could change that thanks to immutable, transparent nature. In spring 2014 Danish political party the Liberal Alliance became the first major political party to vote using blockchain technology, for an internal election. Organisations have expressed an interest in Norway, the US and Spain.

NASDAQ, the world's second biggest stock exchange, announced plans to experiment with blockchain technology in July 2015 as a means of recording trades of shares in public firms listed on the NASDAQ stock market. If successful, expect to see it replicated on other exchanges around the world.