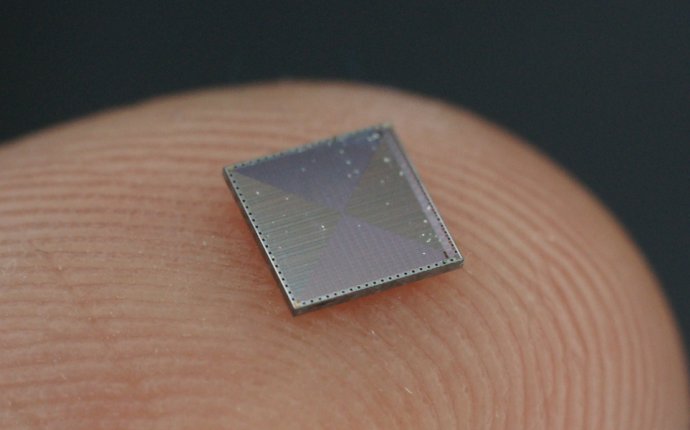 Here's a puzzle: How can a virtual currency, existing in digital form on computer hard drives, demand real power and real fuel, and have real-world environmental costs? If you're struggling to think of an answer, welcome to the world of "Bitcoin mining."

As a lot of folks know now, thanks to all-hands-on-deck media saturation, Bitcoin is a medium of transaction created in 2009 by an anonymous programmer to facilitate anonymous digital transactions (there’s an excellent history here ). In the recent speculative mania, the value of Bitcoins skyrocketed. Before Bitcoins can be traded, though, they need to be created.

That's where "mining" comes in. Mining is a process in which powerful computers create Bitcoins by solving processor-intensive equations. The idea is to keep the supply of Bitcoins from multiplying too quickly. Bitcoin mining, like mining of precious metals, is supposed to be arduous. By design, the more miners there are, the more processing power is required to mint new coins.

Most people aren’t used to thinking in terms of the energy it takes to solve math problems; a few minutes of Excel may not take much energy. But make the problems complicated enough, and things change. “Mining” Bitcoins takes so much processor power that it’s often done with specialized computers optimized for rapid repetitive calculations. So how much power can that take?

Blockchain.info, a site that tracks data on Bitcoin mining, estimates that in just the last 24 hours, miners used about $147, 000 of electricity just to run their hardware, assuming an average price of 15 cents per kilowatt hour (a little higher than the U.S. average, lower than some high cost areas like California ). That, of course, is in addition to the money devoted to buying and building the mining rigs. The site estimates the profits from the day of mining at about $681, 000, based on the current value of Bitcoins. So mining, at least for the moment , is a lucrative business.

The trade-off here is that as virtual value is created, real-world value is used up. About 982 megawatt hours a day, to be exact. That’s enough to power roughly 31, 000 U.S. homes , or about half a Large Hadron Collider . If the dreams of Bitcoin proponents are realized, and the currency is adopted for widespread commerce, the power demands of bitcoin mines would rise dramatically.