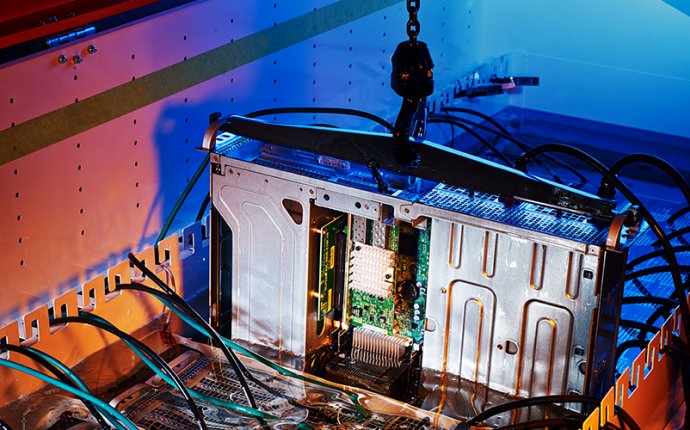 Nicholas Berthaume, a former employee of the US Federal Reserve in Washington, D.C., has pleaded guilty and was sentenced to 12 months probation for installing Bitcoin mining software on one of the government servers he was supposed to manage.

According to a statement from Mark Bialek, Inspector General for the Board of Governors of the Federal Reserve System and the Consumer Financial Protection Bureau, the former employee also received a fine of $5, 000 for his actions.

Federal Reserve investigators say Berthaume installed software for mining the Bitcoin cryptocurrency on a server of the Board of Governors of the Federal Reserve System, where he worked as a Communications Analyst.

Berthome deleted the Bitcoin miner remotely to hide his tracks

It is unknown for how much time the software ran, but sometime in the fall, officials discovered the program and traced it back to Berthaume.

When confronted by the Board's investigators, Berthaume denied any involvement or knowledge of the software's presence.

Despite official accusations, later on, Berthaume logged onto the server remotely and deleted the software.

A subsequent investigation by the Federal Reserve System's National Incident Response Team revealed that not only was Berthome the person who installed the Bitcoin miner and later deleted it, but he also disabled critical security systems to be able to log in remotely on the server and control the software.

Officials weren't able to determine how much money Berthaume made off the illegally installed software.

"Berthaume's voluntary admission of guilt and his full cooperation were critical to the timely closure of this matter, " said Mark Bialek, Federal Reserve inspector general. "This case demonstrates how my office will vigorously pursue Board employees who unlawfully abuse their positions and use government property for personal gain."