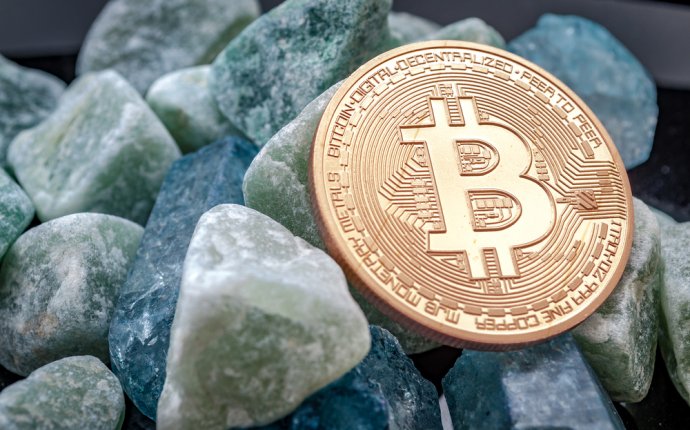 Bitmain has announced that they have their 4th generation Bitcoin ASIC mining chips in the form of BM1385. The new BM1385 ASIC chip is apparently produced using 28-nanometer process by Taiwan Semiconductor Manufacturing Company (TSMC), capable of 32.5 GHS per chip at just 0.216 Watts of power usage per GHS with 0.66V core voltage. The BM1385 is probably going to be the most power-efficient Bitcoin mining chip ever released to public when it hits the market inside the upcoming AntMiner S7 miners that should be available pretty soon.

Since its founding in 2013, Bitmain has successively released three other generations of chips. The first was the BM1380, which utilized a 55 nanometer process node size. After that came the 28 nanometer BM1382, and then the 28 nm, semi-custom BM1384 chip. The new BM1385 chip is Bitmain’s first to feature a full custom design. This means that the chip engineers have to meticulously lay out each and every transistor inside the chip. This process requires significantly more time and effort than semi-custom chip designs, but can also result in faster processing, lower power consumption, and greater density of transistors. A well-designed full custom chip can attain massive performance gains over digital design and semi-custom design, but along with greatly increased investment required in engineer labor and time, there is a much higher risk that the chip will fail at tape-out – a very costly mistake. Bitmain concluded through internal research that a full-custom 28 nanometer chip could greatly outperform chips built on 14 and 16 nm process nodes without the use of full custom design techniques.

The BM1385 chip powered at 0.66V can attain a 32.5 gigahash per second hash rate with a power consumption of 0.216 watts per gigahash second. When compared to the BM1384, Bitmain’s newest generation of chip has a 45% greater hashrate, while simultaneously consuming 50% less electricity. This has potentially huge implications for the bitcoin mining industry, as it can significantly reduce electricity costs of miners. There are other Bitcoin ASIC manufacturers out there that claim to have better and more efficient solutions or that are working on such, however they will not be made available to end users like Bitmain will with their upcoming AntMiner S7 miners that will be based on the BM1385 chips. The AntMiner S7 Bitcoin miners are expected to be available in the third quarter of the year, so we should see them available by the end of next month. There is no word about expected specifications, aside from the fact that they will be based on the new chips and will be capable of 1 THS at just 230W power usage measured at the wall or with other words more than half the power usage of AntMiner S5 for the same hashrate.