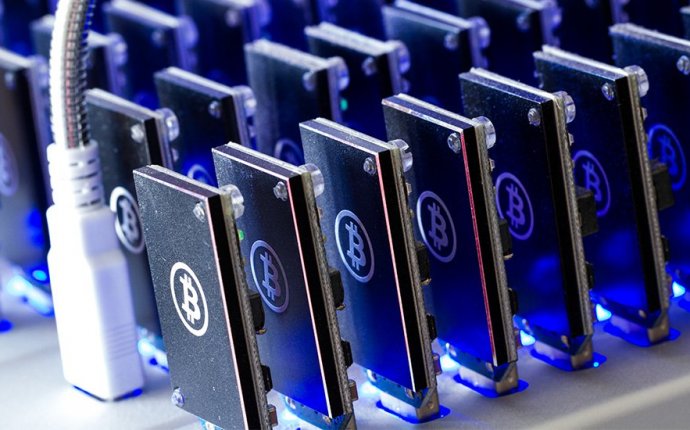 The Bitcoin mining community, a very valuable and powerful association, always seems to have this “elephant in the room.” This elephant would happen to be the massive stranglehold that China has over the globe’s total Bitcoin production. Very few have seen this as a positive development within the spectrum of Bitcoin.

This has been a constant source of consternation inside and outside of the Bitcoin mining community since the aforementioned evidence of mining life became apparent in 2014, when China flipped the Bitcoin production script.

As the featured speaker at the recent Los Angeles Bitcoin Meetup, Andreas was asked directly about Bitcoin centralization in China, where over 70 percent of all Bitcoin mining takes place and about 95 percent of all global Bitcoin trading.

Why this is an issue is questionable, since this scenario has existed for more than two years, of which the Bitcoin community has not suffered to any noticeable degree in comparison to when it was an American industry pre-2014.

Andreas quipped that if this centralization took place in Sweden, the community would not be so chastened;

“Honestly, we wouldn’t be having this conversation if it was ‘mining centralization in Sweden.’ Everyone would be going “Yah! Awesome!””

It is simply a coincidence, in addition to China’s overall economic and industrial expansion, leveraging the growth of Bitcoin simultaneously. They just happen to co-exist in the same country at the same time.

According to Andreas, there exists a massive influx of electrical production taking place in China since 2012, with new plants being produced as quickly as one every sixteen hours in order to deal with China’s rapid growth.

Last year, according to Greenpeace, China’s government approved over 150 coal power plants over the first nine months of 2015, which equates to four new plants a week. This number does not include Chinese hydro-electric plants also being produced, en masse.

This creates basically an excess of power that is currently being used by Chinese Bitcoin miners to turn this excess energy, which otherwise would not be used at all or would be wasted energy, into an economic engine for Bitcoin production. Andreas called Bitcoin a “battery” for China’s economic growth, which is where the applauding of China’s Bitcoin mining industry comes in. He further states;

“You could think of this as wasteful or some concentration of mining in China, but what they’re doing is solving a problem. They have electricity that is being produced, they can’t turn it off, and they found a creative way to turn that into money. Bitcoin is a battery. It is a battery that stores energy in the form of Bitcoin that could be used to buy electricity, oil, other forms of energy. Bitcoin is an energy storage mechanism. I think that’s brilliant!”

Maybe the cynic would argue that China’s mining community could use their leverage, as a collective, to destroy the global system. However, Andreas does not understand this fear and sees the value in doing things the right way, for all parties involved;

“I’m not worried about the centralization of mining in China because the incentives are so high to keep it going, and the only way you can keep it going is by playing by the rules of consensus.”

So, would the Chinese government regulate Bitcoin out of existence? Not likely, says Andreas, given the fact that a Bitcoin mining operation can support an entire town or village, much like the auto-industry factories, used to do so for American cities in the 1950’s and 1960’s. Bitcoin is a cottage industry that is creating jobs and income that the Chinese government would have no way of replacing in remote areas where many Bitcoin mines are found.

RT @JihanWu: @sysmannet sorry, we will continue mining empty blocks. This is the freedom given by the Bitcoin protocol.

RT @ferdousbhai: This guy reverse engineered a mining chip to discover ASICBOOST while trolling people 24/7 on reddit and contributing to B…

@movrcx: We live in the age where there are Bitcoin R&D firms tasked w/ engineering secretive but more efficient mining equipment.