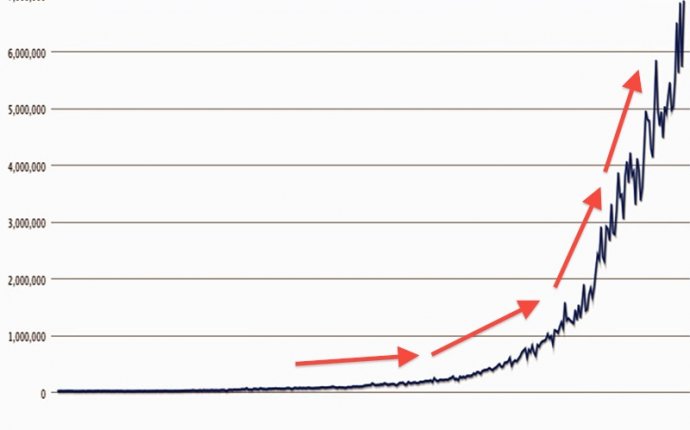 Despite escalating fears that bitcoin could soon undergo a long and messy software upgrade, a developer group at the center of the debate took steps today to allay fears that such an event would be disruptive to the market.

In statements to CoinDesk, the Bitcoin Unlimited software development team, one of several groups seeking to introduce alternative software to the network, said today that it is encouraging bitcoin exchanges to list whichever blockchain is backed by most proof of work as 'BTC', the common designation for bitcoin.

"We at Bitcoin Unlimited are promoting ... improvements to bitcoin's anti-fragility qualities through further decentralization. One aspect of this is removing central planning from block size economics, " the statement reads.

"In the unlikely case of a blockchain split, we are not terribly concerned what exchanges decide to list the two tickers as in terms of name, however we strongly advise that exchanges observe Nakamoto Consensus: the chain with most proof-of-work IS the bitcoin currency unit (currently known as BTC or XBT). We are encouraged that exchanges are well prepared for the event of a blockchain split and that this will result in the market deciding which bitcoin will be the most useful and thus valuable in the long term."

The statements follow a decision by nearly 20 bitcoin exchanges last week to clarify how they would handle listings in the event new software was introduced that created two competing bitcoin assets trading on two divergent blockchains (or versions of its transaction history).

The exchanges indicated at the time that they could not "wait for a winner to emerge" given the pressures of a 24-hour market.

In their statement, the companies, which provide buy and sell functionality for bitcoin, indicated they would designate the software versions powered by Bitcoin Core as 'BTC' even if Bitcoin Unlimited had garnered more hashing power from miners (the entities that add transactions to the network and enforce transaction history).

While exchanges said the statement was meant to position the industry sector as one that is open to a free-market decision on how to define bitcoin, it is not been seen by all as neutral.

As evidenced by the letter and response, this includes disagreement over who has the authority to enforce any consensus on project parameters (including which project would win designation as 'bitcoin', if any).

Bitcoin Unlimited is arguing that, since miners provide security to the blockchain, these entities should determine the outcome of the decision.

"Bitcoin is defined by the chain of valid transactions with the most proof-of-work, " Bitcoin Unlimited developer Peter Rizun said.

Still, others associated with the group suggested that they believe such measures are unlikely. Should most major miners migrate to a new blockchain, wallets, exchanges and users would follow suit, argued bitcoin investor and Bitcoin Unlimited backer Roger Ver.

"The first block that is bigger than 1MB is likely to be a non-event, " Ver said.

The comments put Bitcoin Unlimited at odds with statements from members within Bitcoin Core, the software program's long-time developer group.

In recent days, some members of this community have stated their position that it is the so-called 'bitcoin economy', made up of users, exchanges and wallets that add value to a blockchain.

Miners, they contend, were originally envisioned as mere desktop computers and never meant to be actors that forced decision-making or dictate the technology's direction.

As for how miners see the events, that consensus is less clear. In statements, ViaBTC chief executive Haipo Yang told CoinDesk that major miners are still in wait-and-see mode, but that most are now considering alternative softwares.

To date, major mining firms, including Bitmain's Antpool, have expressed a desire to run software that would signal for larger blocks. This has, in turn, put pressure on other China-based miners, as Bitmain remains one of the largest providers of hashing power in an industry that has seen rapid consolidation.

Adding to the drama is that, since launching their campaign, Bitcoin Unlimited has suffered two notable software bugs, prompting discussion on the ability of the software to meet market needs.