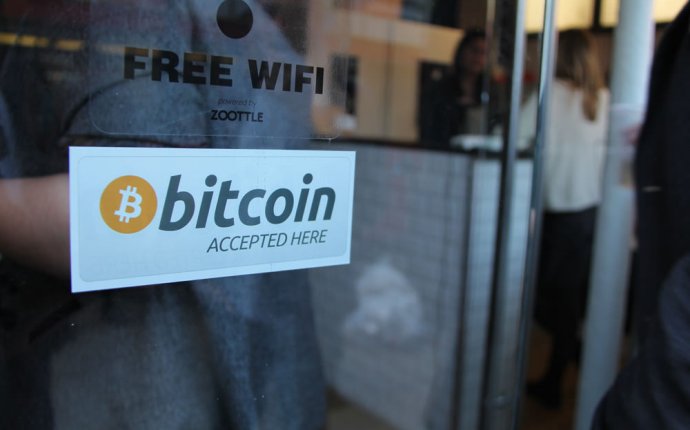 In a recent research note, Tomaso Aste, a professor of complexity sciences and director of the UCL's Centre for Blockchain Technologies, offers a rough measure for calculating the "equilibrium fair cost" of bitcoin’s PoW system, suggesting that this fair cost per block is roughly $10, 000 – less than the current amount earned by discovering a block today.

The findings are notable given the longstanding debate over bitcoin's use of mining for transaction verification, one that has often found institutions and academics deeming the process either excessively wasteful or an unnecessary component of the system's architecture.

Still, in the note, Aste calls the amount of money spent per block justified when observed through the lens of maintaining a distributed transaction network.

"I conclude that the current cost, although large, is of a justified order of magnitude for an anonymous systems[sic] operating between untrustful parties."

At current bitcoin prices, a block reward of 25 BTC nets miners or the distributed members of mining pools roughly $15, 600. An upcoming block reward halving, scheduled for this weekend, will see the subsidy fall to 12.5 BTC.

Bitcoin mining has been compared in the past to a form of energy arbitrage, by which mine operators profit by generating more money than they spend on electricity. The cheaper your power – and the bigger your mine – the more bitcoins you can attempt to generate.

Aste estimates that as much as $50, 000 is expended on electricity per hour by the world’s bitcoin miners.

Using a standard a transaction block roughly every 10 minutes (which, in practice, can fluctuate significantly), Aste suggests that it costs about $8, 333 in power per block. This amount will fall by half imminently, he writes, "leaving very small margins for profit accordingly with the above estimations".

"The overall mining electricity bill for a year of bitcoin mining sum up to over $400m which is a large amount and, somehow, a big waste, " Aste writes, going on to say:

"On the other hand, proof of work is the mechanism that keeps the blockchain pure making an entire community competing to verify validity of transactions and making attacks costly. The question I address in this note is whether this cost is justified."

Aste arrives at the estimate for the fair cost of proof-of-work by envisioning a double-spend attack, using a transaction block with a value of about $1m as an example.