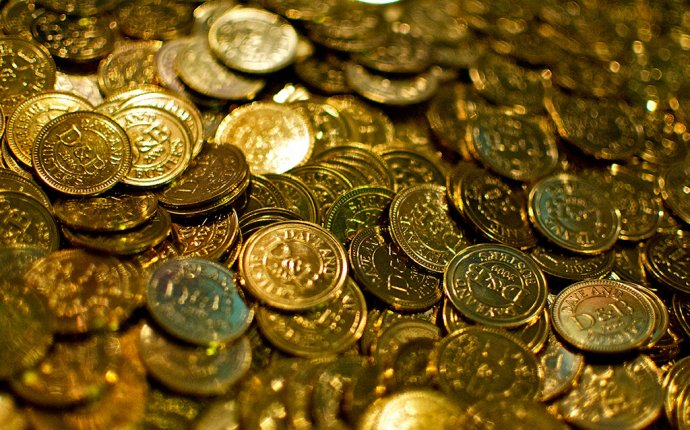 While today’s swap can be attributed to a good day for bitcoin (up ~3%) and a bad day for gold (down ~1.3%), the big picture is that bitcoin has more than doubled in the last year (up ~185% from a year ago) while gold is essentially trading exactly at the price it was a year ago.

Even though bitcoin and gold are both thought of as alternative assets, they don’t usually trade in correlation.

Still, it’s notable that bitcoin has (at least temporarily) surpassed the price of gold. Gold is quite literally the “gold standard” of alternative assets, often used by investors to hedge against potential losses in more traditional assets like real estate and the stock market.

When it was first launched, many said bitcoin would eventually replace gold as the preferred alternative asset and store of value for investors.

This hasn’t happened yet for many reasons, including the fact that it’s still complicated to invest in bitcoin, as well as its volatile price history. So today’s price swap could be a sign that more mainstream investors are allocating at least some portion of their alternative investment portfolio to bitcoin.

And it may become much easier to invest in bitcoin very soon, as the SEC is about to announce whether they will approve the Winklevoss bitcoin ETF, which would be the first bitcoin ETF in a U.S market, and make it much easier for both Wall Street and regular investors to buy the digital currency.