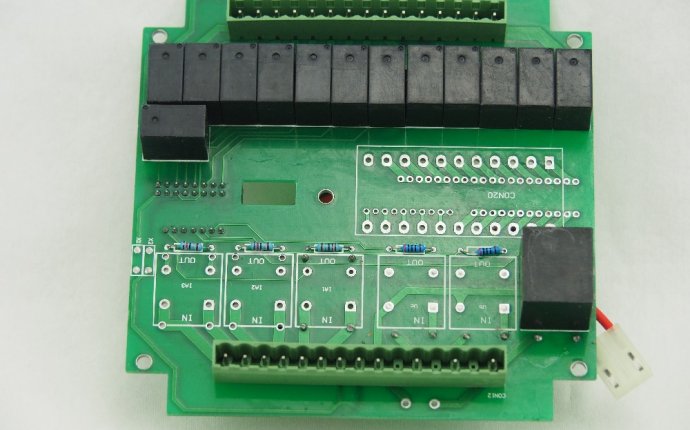 “Even in the fast-moving world of virtual currencies like bitcoin, companies can’t deceive people about their products."

Butterfly Labs was once a rising star in the world of bitcoin, selling pre-orders for some of the fastest computer equipment around for "mining, " or generating, the cryptocurrency in its early days. But tens of thousands of those units never made it to the people who bought them, and many of the ones that did were either used or obsolete, making Butterfly Labs one of the most reviled names in the industry.

Now, Butterfly Labs and two of its operators, Sonny Vleisides and Darla Drake, have agreed to settle with the FTC to the tune of tens of thousands of dollars, with potentially tens of millions more on the line if Vleisides and Drake are found to have lied about their ability to pay the penalties.

According to the FTC, in addition to paying out a monetary settlement, Vleisides and Drake are barred from misleading future customers about the delivery date, newness, and ability of their hardware to mine bitcoins. The pair are also no longer allowed to take up-front payments for bitcoin hardware unless the product is delivered in 30 days. If it's late, they must provide a "prompt" refund.

"Even in the fast-moving world of virtual currencies like bitcoin, companies can't deceive people about their products, " Jessica Rich, director of the FTC's Bureau of Consumer Protection, said in a statement. "These settlements will prevent the defendants from misleading consumers."

Problems began for Butterfly Labs in 2012, when they were selling pre-orders for some of the first ASICs, or application-specific integrated circuits. These units promised to generate bitcoins for their owners much faster than existing machines, and Butterfly Labs charged thousands of dollars for them. But by September 2013, thousands of customers had lodged complaints with the FTC about undelivered units, sometimes more than a year after they were ordered.