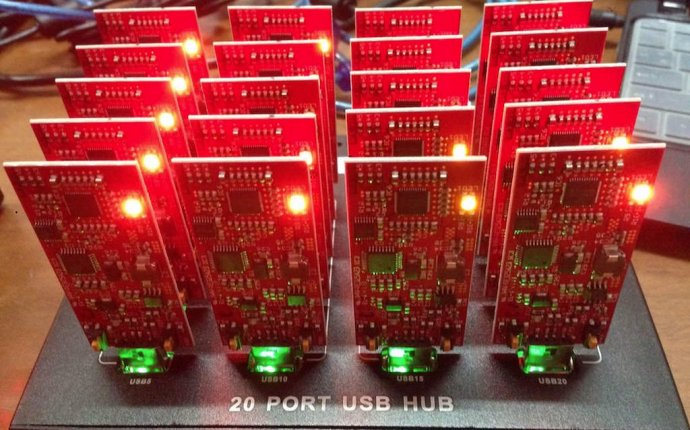 While it’s been possible to purchase ASICs (Application Specific Integrated Circuits – chips specifically created to mine Bitcoins in this case) for several months, it has been a difficult and risky process involving auctions on forums with one-way exchanges of money for promises of future hardware. However, recently ASICMINER has made it much easier to purchase their Blades and USB miners. You can pick up one of the USB ASIC miners for around $90 USD (at current exchange rates). One of these will hash at around 333 Mh/s at a fraction of the power usage of modern GPUs.

If you’d like to install the miner using the latest source from Github rather than the latest official package, use the –HEAD (two dashes prefix) parameter, e.g.:

NOTE: if you are going to use bfgminer, at this time you must use the above –HEAD parameter to get the latest changes from Github. Otherwise USB devices may not be recognized automatically.

If you are using bfgminer you USB support in cgminer. Click here for instructions on removing the driver. If you get a page saying your session timed out, visit the main knowledge base site first, and then navigate to the removal instructions. I’ve also reproduced their instructions below:

To uninstall the VCP driver from a Mac OS machine, just drag the driver to the trash from the System/Library/Extensions folder (SilabsUSBDriver) and then reboot the machine.

To verify if a driver is present, plug in a CP210x device and check the /dev directory for a device named “tty.SLAB_USBtoUART”. If this is not present, it means no VCP driver is active, or that the CP210x device has a VID/PID combination that does not match the driver installed. The VID/PID can be found in the device listing in the System Profiler (even if a corresponding driver is not installed).