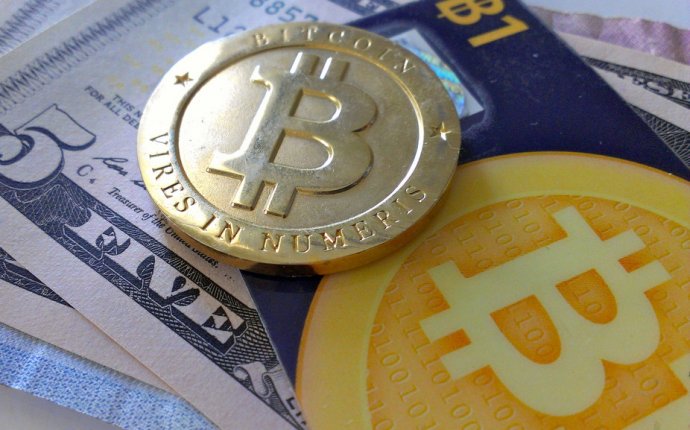 The "Fast Money" traders weighed Bitcoin after the Securities and Exchange Commissionblocked the listing of the first exchange-traded fund for the digital currency on Friday.

Trader Brian Kelly said he still likes bitcoin because the currency has tremendous utility. He said the SEC rejected the ETF because the bitcoin exchange system could not handle the volume of trades that would be made. Kelly added that it would not be easy for the SEC to regulate bitcoin trades.

Trader Steve Grasso said gold may trade higher on the news as an alternative to bitcoin.

Trader Tim Seymour said he is not buying bitcoin and does not think it is the right time to buy gold either.