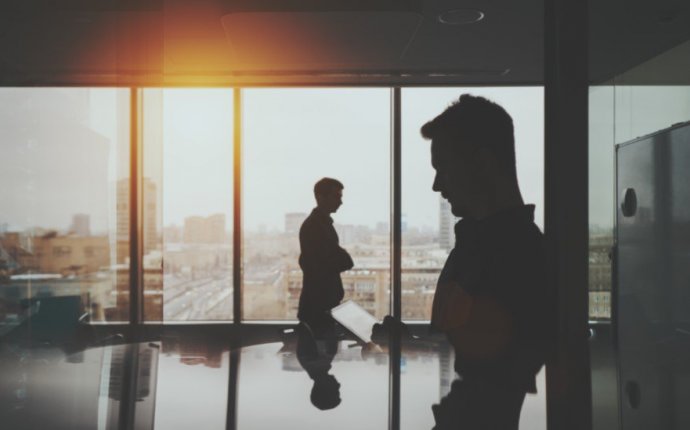 Education: Ph.D. in Computer Science from University of Exeter

Dr. Adam Back is the premier expert in the world on blockchain technology and a significant pioneer of applied cryptography for privacy applications. His brilliant applied cryptography work is cited in the Bitcoin whitepaper for the necessity of using a system like his invention Hashcash and the TOR whitepaper of the use of telescoping circuits.

Adam Back currently serves as the Founder and President of Blockstream and is pioneering the sidechains project for the core Bitcoin protocol.

He has worked on e-cash protocols since 1995 as an applied cryptographer and is cited by Satoshi Nakamoto in the Bitcoin whitepaper as the inventor of the hashcash proof-of-work and decentralized mining used in Bitcoin security.

He was an architect and cryptographer at Zero-Knowledge Systems working on its Freedom network, a precursor to Tor. Most recently, Adam co-founded Picorp which was acquired by EMC.

He holds a Ph.D. in distributed systems and computer science from the University of Exeter.