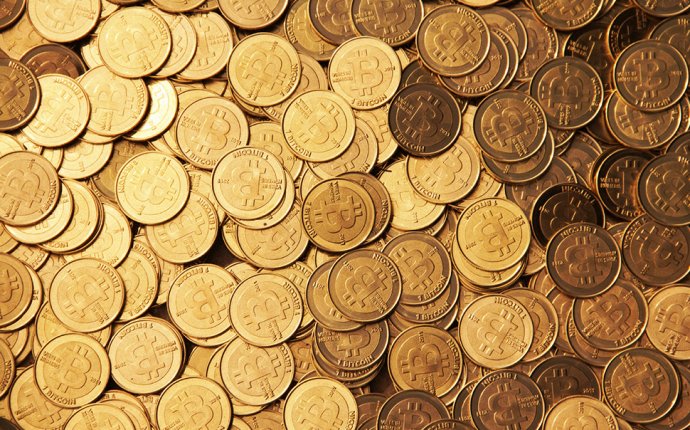 Around 16 million Australian dollars ($11.49 million) worth of confiscated bitcoins will be auctioned in Sydney next month, the first such auction outside the United States, as demand for the digital currency surged to its highest in nearly two years.

Bitcoin has proved popular among users of underground market places and criminals because transactions are anonymous and need not involve any formal institution.

Ernst and Young said the bitcoin was "confiscated as proceeds of crime" but declined to identify its client. Local news reports have previously said that the bitcoin was confiscated from an Australian man convicted of commercial drug trafficking in 2014.

A spokesperson for the department of justice in Victoria state declined to comment, citing commercial considerations.

"The number of bitcoin transactions since 2012 has quadrupled and parties are seeing more opportunities and uses for the technology, " said Nikitins.

The auction is not limited to Australian nationals.

On Friday, the price of bitcoin rose to $530, the highest level since August 2014. Trades involving the Chinese yuan are estimated to account for as much as 95 percent of bitcoin's trading volume. The market value of all bitcoin in circulation amounts to around $8 billion.