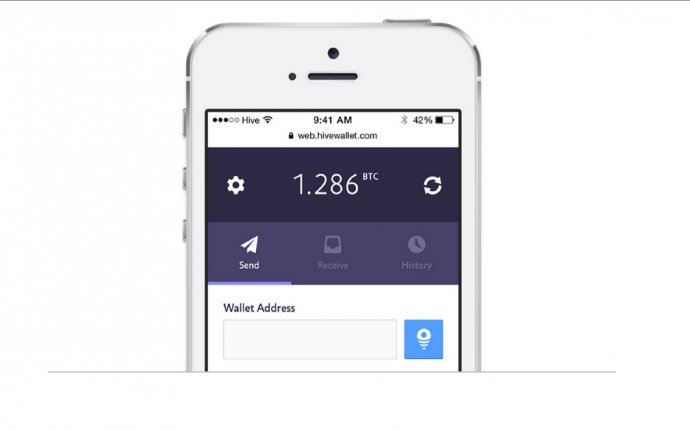 Wouldn’t it be cool if you could easily earn money on the internet? Yours is a social media community like reddit, but where every user has an integrated wallet so they can easily pay each other for things. It’s the first social media community with a real economy. See the pitch we recently gave at Boost VC for an overview of the idea.

Today we’re happy to announce we have our micropayments technology working in our UI. This means we have the world’s first micropayments web wallet. Although the term “micropayments” has been highly overused since the 1990s, genuine micropayments weren’t really possible until the advent of the blockchain. With a network of smart contracts on top of the bitcoin blockchain, Yours users can possess and send fractions of a cent with zero fees. It’s like the Lightning Network, but in a web browser, and for a mainstream audience.

Yours has been in development for over a year. When we demonstrated our first prototype in April, which used normal bitcoin transactions, we realized the fees of 5 cents per transaction were too high support payments of only 1 cent for content. Fortunately, the brilliant Lightning Network team proved a solution to this was possible with a network of smart contracts on top of the blockchain. So we began our odyssey to implement something like this for Yours.

With this milestone we can begin integrating the wallet into the app and sketch our a timeline for launch. We will be launching in phases to our early invite audience over the next three to six months. As we identify security and scaling problems, we will fix them before opening up to more users. We think a general purpose launch will be possible in early 2017.