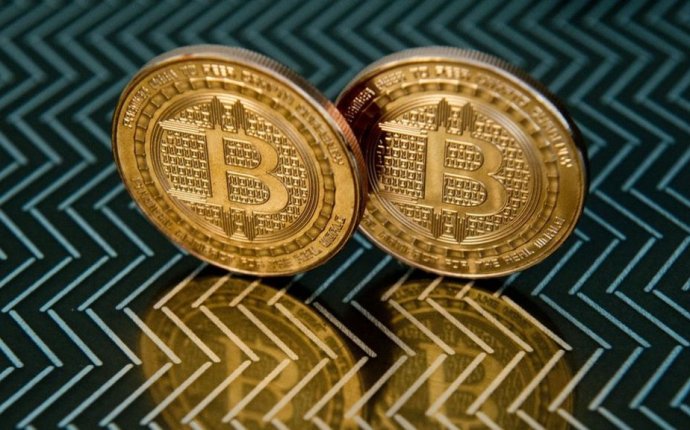 The co-founder of Blockchain published an opinion piece in Newsweek today mocking predictions about the death of bitcoin, saying "each is more wrong than the last... Bitcoin was again declared the world's best performing currency in 2016 by Bloomberg. In fact, it's held that title every year since 2010, with the notable exception of 2014, when it was the worst." An anonymous reader writes: Bitcoin president Nicolas Cary writes that bitcoin has become more stable than many of the world's top currencies, while the British pound "has dropped by more than 17% in a colossal collapse of confidence... In Africa, the Egyptian pound dropped 59% and the Nigerian naira fell 37%. In South America, the Argentine peso plummeted over 17% and the Venezuelan bolivar tumbled so far off a cliff it's difficult to measure - even bricks of cash are worthless for everyday purchases there. Perhaps most dramatically of all, India, the world's second most populated country, introduced a stunning policy of demonetization declaring banknotes illegal overnight...

"During this time period, and partially in response to it, the price of bitcoin surged... Bitcoin also trounced the stock market from a performance perspective. Brand names like McDonald's, Home Depot and Disney grew at a paltry 1.6% or less; bitcoin outpaced them by over 70 times."
In 2009 one man in Norway bought $27 worth of bitcoin while writing a thesis on encryption, then forgot about them. Six years later, he discovered they were worth nearly $500, 000.