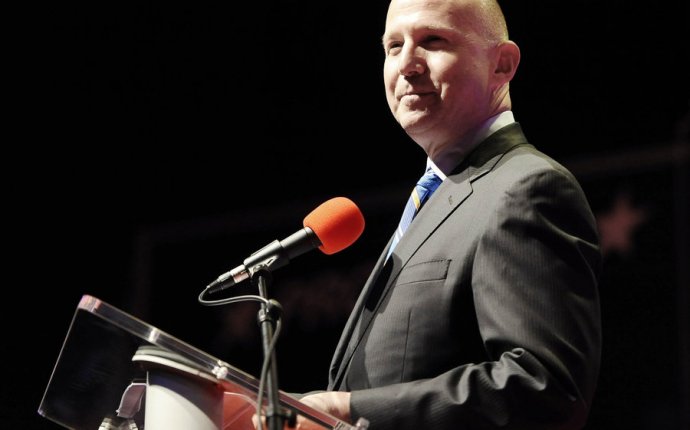 On this week’s BIGcast, Glen Sarvady, managing principal of 154 Advisors, joins me to attempt the impossible: describing exactly what the blockchain is. We’re talking about understanding blockchain, so this is a two-parter.

Is blockchain bigger than bitcoin? What implications does the blockchain create for credit unions and financial institutions? Find out why Bank of America just filed for over 20 patents on the blockchain, and why European banks are putting so much money and time into this fascinating technology.

Here’s a bullet breakdown of what’s included in this episode, or you can go straight to :