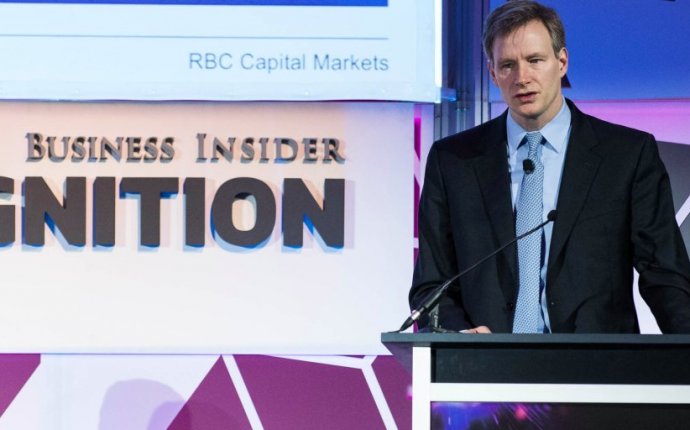 Cheryl Gurz (The Bankcorp), Chris Larsen (Ripple), and Olaf Carlson-Wee (Coinbase) speaking on payments as a blockchain use case.

Ripple was pleased to attend the packed-house event that was the Block Chain Conference in San Francisco (#TBCCSF) this week. CEO Chris Larsen spoke on a panel titled “How Block Chain Technology is Disrupting Global Payments, ” but overall, very little discussion focused on disruption.

Instead, the biggest common thread at #TBCCSF 2016 was a need for collaboration toward a scalable industry standard for blockchain technology to fundamentally change the way the world moves money.

Attendees did not come to a consensus on what the ‘killer app’ for blockchain technology will be.

Speakers raised open questions about Bitcoin’s scalability to support use cases with global reach and regulatory implications of using the technology for transaction processing.

Multiple speakers agreed that the task of educating finance professionals and regulators about distributed ledger technology is all but done. Customers are far more informed than they were even just six months ago about blockchain technology and its possible use cases. Financial institutions and corporates are now carefully evaluating what John Wolpert called “an efficient and elegant solution for a narrow but important slice of problems.”

This industry-wide trend toward collaboration marks the coming of the next phase in blockchain’s maturation: initiating network effects. Cooperation and interoperability were cited as the reason that so many distributed financial technology providers have worked to create or join consortiums and working groups. The Internet of Value takes form as network effects build, so its fabric really depends on industry (and cross-industry) cooperation.

RT @BellegardeT: $DGB #blockchain is really promising lately. Could easily end up being number 1. $DGB is the best #BTC wingman so far! #Se…

@AllThingsAltBitcoins: RT abelotti: Nets in Finland is using the #Ethereum #blockchain to bridge privacy and ID needs for #asylumseekers. Innovation at its best #…