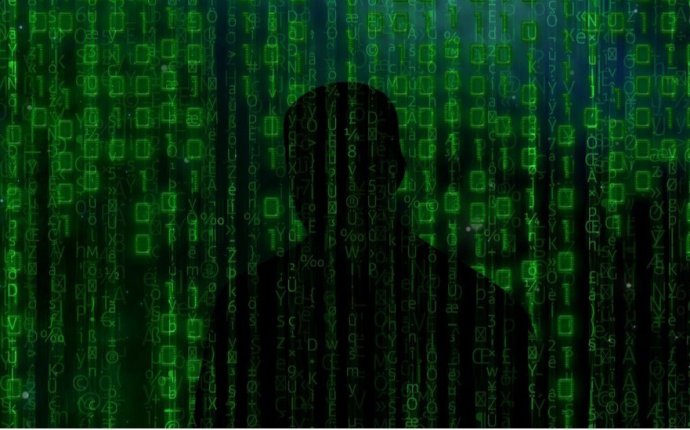 It is generally accepted that latency in block propagation is one of the bottlenecks for Bitcoin scaling. This is why many of Bitcoin’s most active developers and researchers have presented a series of solutions to compress blocks and speed up propagation over the past years.

It is not as well known that these solutions may not suffice on their own. Due to a practice called “spy mining” or “pool-watcher mining, ” Bitcoin mining has increasingly come to rely on the data and network infrastructure provided by mining pools.

As a result, many mining pools are not necessarily incentivized to broadcast their blocks to the network as fast as they can — regardless of latency in block propagation.

In short, selfish mining is a type of attack where miners find new blocks, but do not immediately broadcast these blocks to the network. The miners do, however, mine on top of any new found block they find themselves: they are mining “selfishly.” This gives them a head start to find the next block, while all other competitors are wasting their resources mining on top of an older block.

Luckily, no miner (or mining pool) currently controls over half of all hash power on the Bitcoin network, or even 25 percent. At least not directly...

A lot of miners do engage in a type of “validationless mining” or (less accurately termed) “SPV mining."

This can potentially come in handy. If miners can get a block header hash before receiving an actual block, they can try and find a new block more quickly, which allows them to be more profitable.