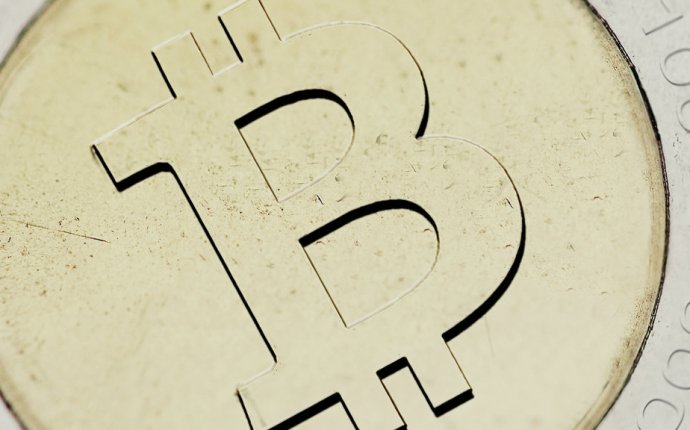 A mysterious new technology emerges, seemingly out of nowhere, but actually the result of two decades of intense research and development by nearly anonymous researchers.

Political idealists project visions of liberation and revolution onto it; establishment elites heap contempt and scorn on it.

On the other hand, technologists – nerds – are transfixed by it. They see within it enormous potential and spend their nights and weekends tinkering with it.

Eventually mainstream products, companies and industries emerge to commercialize it; its effects become profound; and later, many people wonder why its powerful promise wasn’t more obvious from the start.

One can hardly accuse Bitcoin of being an uncovered topic, yet the gulf between what the press and many regular people believe Bitcoin is, and what a growing critical mass of technologists believe Bitcoin is, remains enormous. In this post, I will explain why Bitcoin has so many Silicon Valley programmers and entrepreneurs all lathered up, and what I think Bitcoin’s future potential is.

Bitcoin is the first practical solution to a longstanding problem in computer science called the Byzantine Generals Problem. To quote from the original paper defining the B.G.P.: “[Imagine] a group of generals of the Byzantine army camped with their troops around an enemy city. Communicating only by messenger, the generals must agree upon a common battle plan. However, one or more of them may be traitors who will try to confuse the others. The problem is to find an algorithm to ensure that the loyal generals will reach agreement.”

More generally, the B.G.P. poses the question of how to establish trust between otherwise unrelated parties over an untrusted network like the Internet.