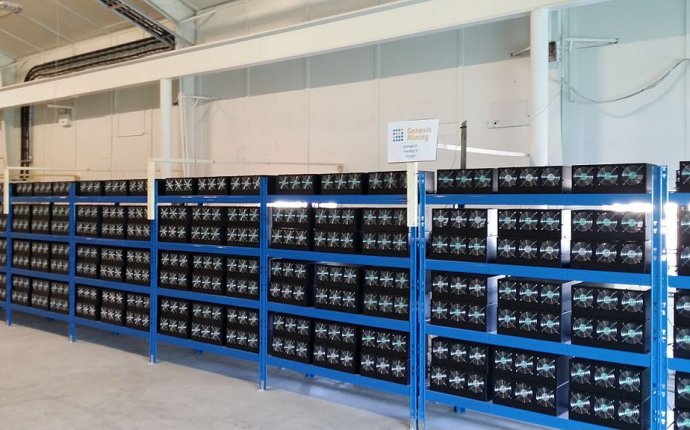 As soon as the Bitcoin community realized what was happening at GHash, "independent" miners who'd subscribed to the collective removed their computers from the pool. Plus GHash, despite its opaque management (its equipment is rumored to be sited in Ukraine, but no one knows much about its leadership), later released a statement saying they would "take all necessary precautions to prevent reaching 51% of all hashing power, in order to maintain stability of the Bitcoin network." Quartz' Chris Mims was the first to report the story.

Indeed, getting to more than 50% without anyone noticing is quite difficult. Blockchain.info, the principal site tracking the Bitcoin network, keeps a running tally of which groups have what share of the system. GHash's share has come back down to 40%. But it jibes with a chart we recently published showing control of bitcoin wealth is heavily concentrated. Here's what the network control chart looks like now: GHash still enjoys the plurality of all hashing power:

Bitcoin observers agree that there wouldn't be more than a temporary disruption to the network once 50% was breached. As soon as anyone realized this had occurred, most people would stop using Bitcoin, sending prices crashing and making it unprofitable for the "bully pool" to maintain majority control.