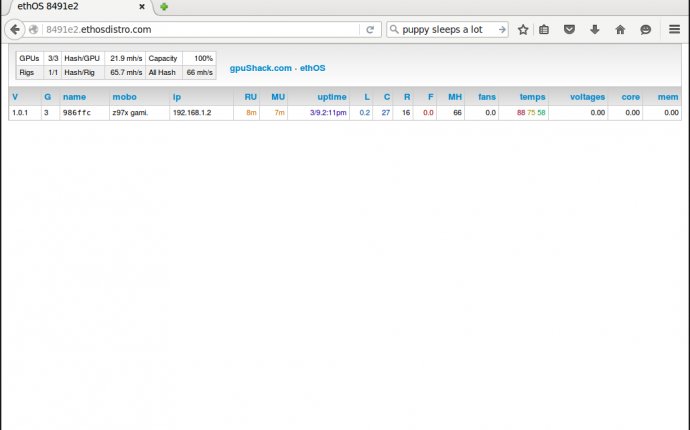 This is the official documentation of the Stratum mining protocol for Sia developed by SiaMining.

If you're looking for mining software compatibility, please go to the .

Previous attempts at adapting the Stratum protocol so that it could be used for mining cryptocurrencies which, like Sia, show significant differences from Bitcoin took an approach that could be described as “getwork over Stratum”, or “getwork over TCP”. What this means is that they sent the same header data that would be sent by the old getwork-style protocol, only packed inside the fields of the original Stratum protocol, which were meant to carry different data. Such an approach retains of course the advantage of removing the overhead of HTTP, but has also clear downsides when compared to the original Stratum protocol:

For the above reasons, SiaMining.com decided to develop a true Stratum protocol for Sia.

One of the main objectives was to stay as close as possible to the original Stratum protocol. This makes the implementation easier and allows for better software compatibility.

All hexadecimally-encoded data is serialized as specified by the Sia protocol. No endianness conversion is performed.