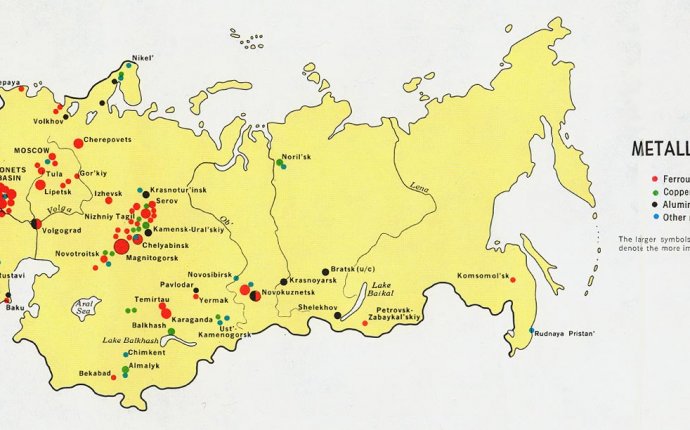 The Bitcoin Map was a nameless project based on the analysis of addresses exchanged by bitcoin nodes. (This is not to be confused with a collaborative map of Bitcoin exchanges, miners and users titled The Bitcoin Map.)

It was suggested on IRC to produce a map similar to torservers' one, using Google's kml format.

Then other resources were made available, including the number of online nodes.

It is currently still unknown how reliable this information is. It represent the total number of unique IPs seen within the last 3 hours on the network.