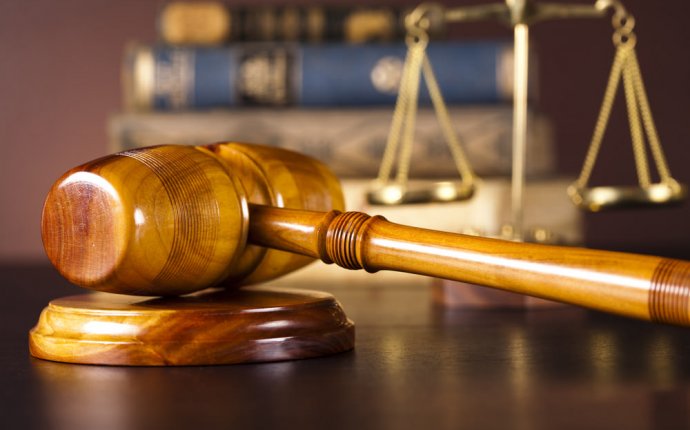 In many cases, bitcoin is not treated as a currency by governments, but instead as an asset or property. As such, bitcoin is afforded some legal protection, just like any other type of property. In most cases, national governments that have not outlawed bitcoin, have not passed laws regarding bitcoin mining. Globally, with only a few exceptions, bitcoin mining is generally considered to be legal.

Before digging into the legal issues, I’m going to offer a brief overview of bitcoin mining. If you’re already familiar with the mining process, feel free to skip ahead.

The Short Story: What is bitcoin mining

Bitcoin mining refers to the process of adding transaction records to the public ledger. Basically, every bitcoin transaction ever conducted is recorded in the public ledger, although actual users can remain hidden behind anonymous names. This ledger is called the blockchain, and transactions are organized into blocks.

The mining process refers to the creation of new blocks of transactions. Once a new block is created, it is added to the blockchain, AKA public ledger. This block is created through solving algorithms with computer processors.

Over time, the algorithms have grown progressively more difficult, meaning more computing power and time is now needed to create a block. Further, approximately every four years, the number of bitcoins rewarded for creating a new block is cut in half. Originally 50 bitcoins were rewarded for mining a block, then 25, and now 12.5. This makes mining more difficult and restricts the bitcoin money supply, and over time should lead to bitcoin gradually gaining value.