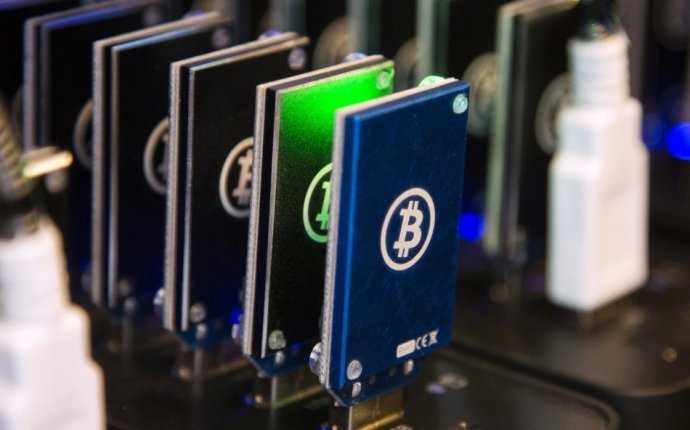 Even though I am a fond of huge in-house bitcoin mining rigs, I also love to experiment on PC altcoins’ mining, in an attempt to find the best altcoins one can mine using his/her PC. Accordingly, I decided to look through the altcoins one can mine with his PC and GPU. After researching through a considerable number of coins, which can be mined without ASICs, I found some interesting results.

My Operating system is Windows 10 64 bit

How The Results Of My Experiment Can Benefit You:

To estimate how much money you could make via using your PC or laptop to mine altcoins, you have to benchmark your CPU +/- your GPU. I recommend using PassMark Software to benchmark your CPU and GPU; it is free to use and can give you a relatively accurate estimate of the power of your machines. So, if your CPU has a benchmark of around 7000, you can make the double amount I made with my laptop and so on.

I mined the following altcoins using my CPU +/- my GPU using pool mining. I excluded the mining fees of the pools from the results below. The following represents the amount of each coin I mined in 24 hours and its worth in USD.

Important – you might have to manually enable the AES-NI in your BIOS, as some manufacturers disable it by default. Your mining rate will be directly proportional to your CPU’s AES encryption speed.

Miner used: I used Minergate’s mining software, as it is free to use, enables you combine CPU and GPU mining and also has a “smart mining” feature that automatically picks the best altcoins to mine based on market price.

Miner used: The fantomcoin qt wallet. It is easy to use, allows you to use CPU and GPU mining and also enables you to also mine Bytecoin BCN, Quazarcoin QCN or Monero XMR while mining FCN using merged mining.

I tried mining Ethereum, AEON, DASH and Quazarcoin, but none of those yielded more than 0.05 USD after mining for 24 hours.

Using your PC and Graphic card to mine altcoins can help you make a few cents per day utilizing a PC that you have hanging around your place doing nothing. Based on my experiment Bytecoin BCN, MemoryCoin MMC, MonetaVerde MCN and Fantomcoin FCN are the best altcoins to mine using a PC or a laptop. Always put into your consideration the price of the altcoin you choose to mine and always consider shifting to the coins whose prices are soaring!!