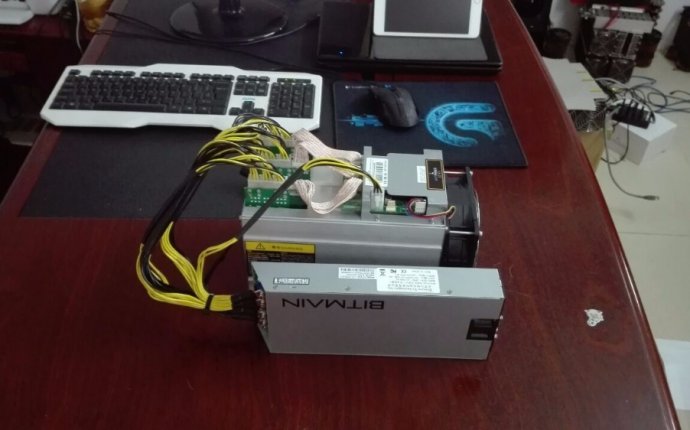 A simple (perhaps naive?) calculation implies that a good miner with "Q" ~ 2GH/Joule should be profitable in the long run at current exchange rates as long as your electricity cost is less than about 19 cents per kiloWatt hour.

With all the same parameters, but at half the block reward, you will still be profitable in the long run as long as electricity cost is less than about 9 or 10 cents per kiloWatt hour.

If you believe the advertised "Q" value of ~4Gh/joule for the S7 then even with the block reward halving you may still be profitable even at higher electricity cost... however once the S7 is available to you it is available to everyone and the difficulty will increase as a result. In general the difficulty always tends to increase, so be careful...