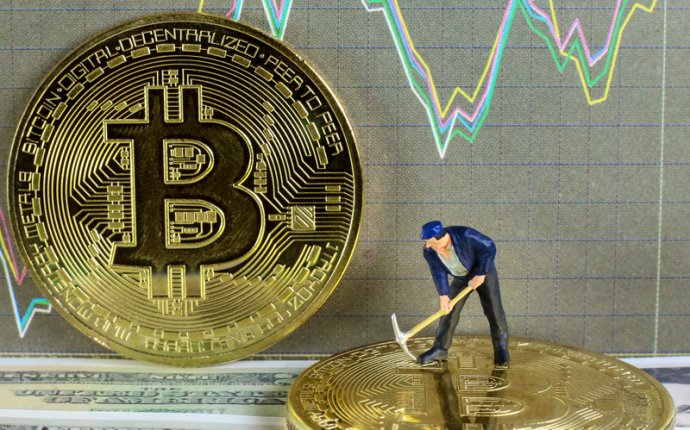 Mining bitcoin used to be easier than buying it; indeed, before the first bitcoin exchanges arose, it wasn't even possible to buy bitcoin at all.

The 21 Bitcoin Computer is a step along the path towards redecentralizing mining. To do this, we've introduced a concept we call "buffered pool mining", which smooths out undesirable variance in the time to mine bitcoin.

At a high level, the goal of buffered pooled mining is to allow each participant in a mining pool to draw bitcoin on demand from their current and future hashrate contribution without waiting for a long or unpredictable amount of time. This quantity of bitcoin is large enough for many programming purposes, such as micropayments.

To explain how it works in detail, let's review how traditional mining works, and then pool mining, and then get into buffered pool mining.

Back when it was still possible to mine in a reasonable amount of time with a CPU, you could just take a standard laptop, connect to the bitcoin network, and mine a block with some nonzero probability. However, the block reward multiplied by the fiat-denominated price was initially zero and for a time very low; this is why there wasn't much in the way of competition. Still, any curious developer could just connect to the network, mine some bitcoin, and play around with the technology.

As the price of bitcoin rose, and as mining moved from CPUs through FPGAs and GPUs, a fundamental issue came to the fore: the stochasticity of block rewards. Recall that there are approximately 10 minutes between each mined block, and thus on average about 144 blocks per day (leaving aside certain situations where the hashrate is accelerating extremely rapidly, as it was in 2014).

Due to this aspect of the protocol, any miner with 0.1% of the global hashrate would win only 0.144 blocks per day, or 1.008 blocks per week. A miner with a hashrate considerably less than that might never win a block over the course of a month, or even a year. As such the protocol favored returns to scale - in a word, centralization - in order to smooth out the variance of block rewards.

The embarassingly parallel nature of bitcoin mining assisted in this process; groups of individual bitcoin miners could distribute the problem and pool their hashing power to win blocks much more consistently than either of them could win alone. This is the concept of "pool mining", which smoothed out the reward variance in bitcoin mining.

Rather than have a 0.01% chance of winning 25 BTC and a 99.99% chance of winning 0 BTC in each block, a pooled miner with the same hashrate receives roughly (25)(.0001) BTC or 250, 000 satoshis per block (before accounting for transaction fees and any cut the pool operator might take). This reduction in reward variance made it possible for individuals to continue to mine small quantities of bitcoin.