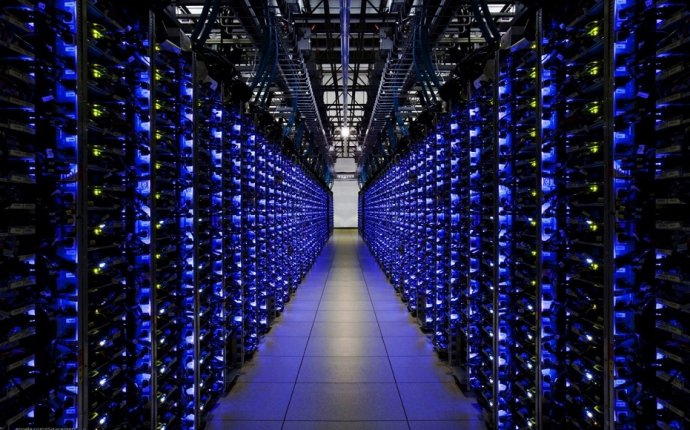 Bitcoin mining has become concentrated primarily in China, leading many in the community to believe that the country has too much power in what is supposed to be a global, borderless digital currency. In fact, mining pools located in China account for more than 60% of the total network power. Now, one Chinese mining hardware company and pool operator, Bitmain Tech is teaming up with John McAfee's MGT Capital Investments to launch a new mining pool situated in North America. (For more, see: )

Bitmain is also a big player in Bitcoin mining, producing the popular and energy efficient Antminer ASIC miners as well as operating the (Chinese) mining pool, Antpool. In addition they operate the cloud mining service Hashnest, where people can rent hardware time without having to actually own and maintain their own equipment. According to news outlet NewsBTC, "MGT Capital Investments, Inc. (OTCMKTS: MGTI) has signed a Letter of Intent with Bitmain Technologies Ltd. As a result of this collaboration, both companies will focus on developing a new state of the art Bitcoin mining pool. John McAfee seems to be big on Bitcoin, and this venture only reaffirms that sentiment." (See Investopedia's interview with McAfee here)

While the exact details of their agreement are not yet known, it seems as if MGT will maintain and operate the mining pool, as well as a cloud mining service, while Bitmain will supply their most energy efficient devises, the Antminer S9. It is also unclear as to what this new pool will be called or what brand it will operate under. Still, it is an interesting development that may be able to bring more geographical symmetry to the mining network and speaks to the growing interest in Bitcoin as a financial and capital investment.

MGT has been operating its own private mining operation and has claimed being particularly successful by utilizing cheap hydroelectric power and proprietary software to increase the efficiency of its machines. (For more, see: )

John McAfee's MGT Capital Investments is teaming up with Bitcoin mining company Bitmain Tech to launch a new, state of the art mining pool situated in North America. Currently, mining is dominated by the Chinese - and although Bitmain is a Chinese company, locating it outside of the country can help add some balance to the overall distribution of the mining network.