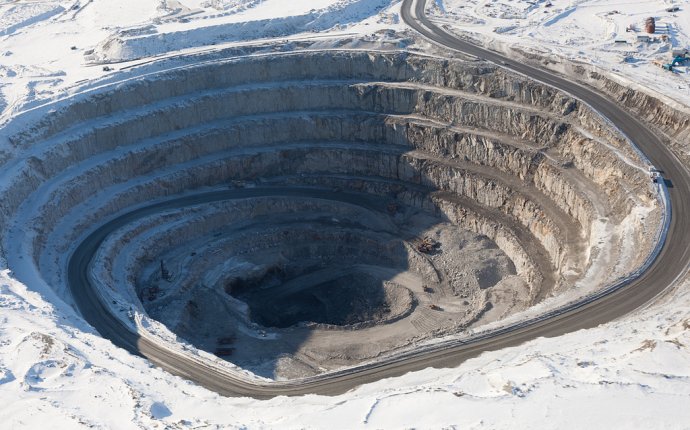 On paper, it makes a lot of sense for cryptocurrency mining pools to issue proportional rewards. Every time a block is found on the network, miners receive a proportional reward based on the number of workers. Users who submit more mining “shares” will earn higher payouts, which is only to be expected. To submit more mining shares, users either need to find a pool with lower overall hashrate or upgrade their mining equipment.

Full Pay per Share is a business model one does not encounter all that often. The pools using FPPS will issue the full block reward to miners, as well as the transaction fees associated with the transfers in that bloc. Any pool using this payout model will boost miners revenue by anywhere from 7% to 11%. So far, BTC.com is the only major bitcoin mining pool to issue FPPS rewards to their miners.

The Pay Per Share payout structure has quickly become the norm in the world of bitcoin mining. Every submitted share is worth a certain amount of bitcoin. Finding a block on the network requires a large number of current difficulty shares on average. This translates to dividing the block reward by the current difficulty.

Unfortunately, there is one major downside to using the PPS structure, as this particular method results in higher pool fees. That being said, the PPS model has been embraced by various pools, including AntPool, BTCC, and F2Pool. No one will be surprised all of these pools keep the transaction fee as well.

For the people who mine altcoins, a pool paying out based on the Pay per Last N Shares structure can be quite lucrative. This may sound similar to the proportional payout method, but there is one big difference PPLNS looks at the last N shares, regardless of round boundaries.

Moreover, PPLNS does not factor the number of shares in the round into an account. Quite a few bitcoin mining pools use the PPLNS method as well, including Antpool, BW Mining, Ghash, and MergeMining. There is also an alternative version of PPLNS, called Pay per Last N Groups. In this structure, the shares are grouped into “shifts” which are paid as a whole.