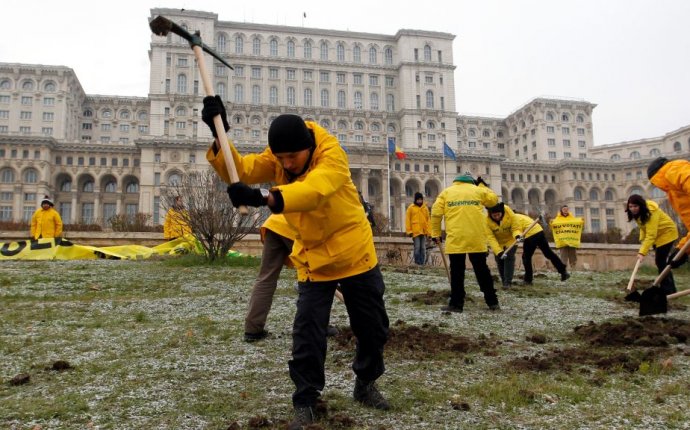 The price of a single bitcoin, now sitting at $899, is derived from many mysterious sources: supply and demand, potential future business value, animal spirits. One factor is less widely understood: The price of bitcoin depends on the price of electricity.

Bitcoin are produced by “mining, ” having computers solve code-breaking problems that, when completed, yield a unique bitcoin. The more bitcoin that are mined, the harder those problems become, a wrinkle designed to control inflation in the crytpocurrency and one some economists suspect will lead to future deflation. But the cost of solving those problems is basically a function of processor power and electricity. And according to Blockchain, an organization that monitors the peer-to-peer currency, today bitcoin miners spend approximately $17 million on this task daily—and, at current valuations, only make bitcoin worth $4.4 million

That calculation is based on a few assumptions, which makes it worth taking with a grain of salt. One is that the network solves 7.5 million billion “hashes” (the problems solved in the mining process) each second, and that each of these gigahashes requires 650 watts of electricity to solve, which in turn costs 15 centers per kilowatt hour. That’s slightly higher than the US average of 12.52 cents per kilowatt hour, and also doesn’t take into account the efforts of bitcoin miners to develop specialized high-speed computers that mine the coins more efficiently, effectively driving your average personal computer out of the business. Still, it’s safe to say that more money is spent attempting to generate bitcoins each day than those bitcoins are worth.

For most people to actually profit off their bitcoin-mining efforts, the asset needs to continue to dramatically increase in value. That in turn has spurred on bitcoin competitors like Litecoin that promise a more level playing field. It also sets up potentially troublesome dynamics within the crypto-currency. For one thing it stokes volatility. And if mining is only profitable for people making the largest investments, fears of a miners cartel could come to life.