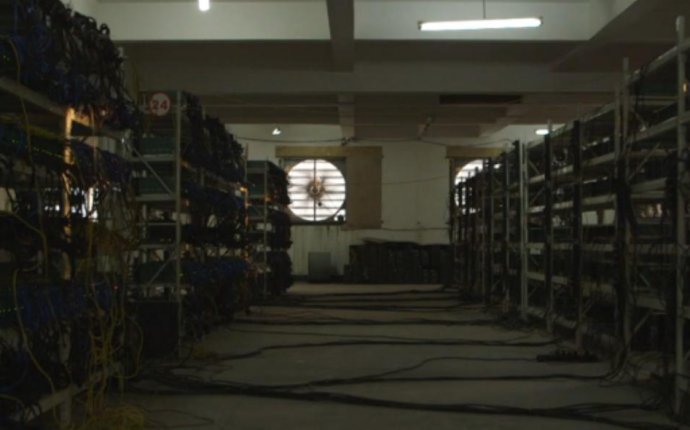 [Note - this was written for a specific period of time. Less than a year later the answer could be summed up as "roughly zero bitcoins".]

Without a GPU or with a weak GPU then all a basic computer can do is CPU mining.

Using Beamer's mining calculator:
-
that box will mine 0.009 BTC its first day at the current difficulty level. That 0.009 BTC is worth about $0.12 at the current exchange rate. After a dozen days, plus or minus, difficulty will adjust - and this will likely mine even less.

As this will show, proceeds from CPU mining do not even compensate for the cost of electricity to operate the computer.

For comparison, add to that same system a $250 ATI 5870 and it could do 400 MHash/s - a 28X improvement. This rig then generates 0.257 BTC for the first days - which is worth about $3.60. But don't go extrapolating that out for the next few months .. as in a dozen days or less, difficulty adjusts because of all the new capacity that likely will be added to the bitcoin network.

Assuming the difficulty adjustments will hit 25% (a wild guess because nobody knows the future), that GPU enabled rig will bring in 12 BTC over the next 90 days which exchanged today would be worth $168. Probably a third of that revenue will go towards the electric bill.

So the profitability of mining, at this point, is poor. This profitability level is where Bitcoin was at in April. Only because the exchange rate went up so much did mining rigs become, temporarily, GPU-powered ATM machines.