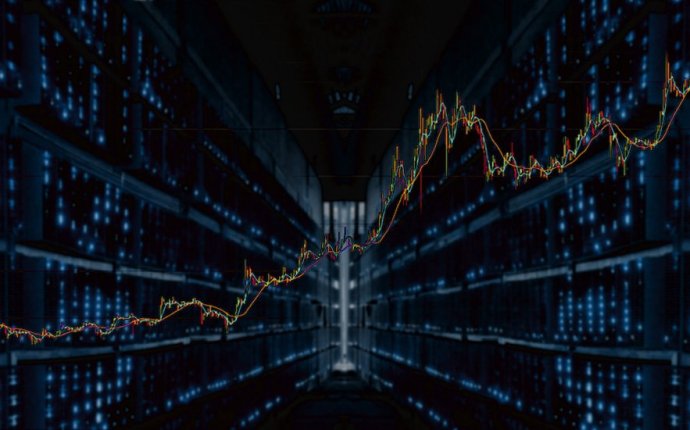 The week after bitcoin mining reward halving, ForkLog decided to compile a short overview on the history of mining methods.

Generally speaking, bitcoin mining is a process of cryptographic calculations. As we know, bitcoins are mined in blocks, and the more there are generated coins altogether, the smaller is the block size. Initially, a block was just 50 BTC, but the number of mined coins halves each 210, 000 blocks. Thus, the reward for each found block also halves with some periodicity. In economic terms, this model, aka halving, is required to control the currency’s inflation rate.

The very process of mining requires computational capacity, time, and power expenses. The longer you mine bitcoins, the more power intensive the mining becomes.

The increasing speed of generated bitcoins is reversely proportional and exponentially drops. The total number of coins ever to be mined is 21, 000, 000. It will never exceed this number. This process looks as follows:

In case the cost of mined bitcoins exceeds the expenses for mining (including costs of electricity and equipment), this kind of activity is economically reasonable. Therefore, as mining difficulty increases, less efficient and economically feasible devices just leave the industry.

At the time of publication, computational difficulty has increased by nearly 210 billion times, while the total computational capacity of miners combined comprises upwards of 1.5 billion GH/s.

How It Started: CPU Mining

At the dawn of mining (2009) new block header’s hash was calculated with CPU of a common computer. Intel Core i7 990x had the efficiency of 33 MH/s.

GPU and the First Mining Farms

Further progress of mining industry shifted towards graphics processing units (GPU). Due to their architecture, graphic adapters run cryptographic calculations much faster than CPU. Top assemblies of AMD’s GPU provided efficiency of around 650 to 675 MH/s. As it turned out, one could pump up the computational capacity by linking several GPU’s together. A platform, otherwise referred to as a mini farm, consisted of a single motherboard, a CPU, a RAM unit. It could host 5 or 6 powerful graphics accelerators.

This approach’s weakest link was in high power consumption of such systems. A competing technology of FPGA (Field-programmable gate array) miners was the first attempt to tackle the problem. Such miners provided a nearly fivefold advantage in terms of power consumption as compared to GPU miners. A hi-end solution by Butterfly Labs based on Altera FPGA provided efficiency of 25.2 GH/s.

FPGA mining turned out to be too expensive as compared to GPU mining. Moreover, video cards, having exhausted their mining resource, may be sold at more profitable prices.

ASIC and the Arms Race

All those devices became economically futile for bitcoin mining after ASIC miners (application-specific integrated circuit miners) emerged. Their only purpose is to run cryptographic calculations for mining. Their power efficiency is tenfold higher. Pioneering in this realm was Butterfly Labs, who started accepting pre-orders for miners using this technology as early as in June 2012. The most powerful of them, SC Mini Rig, had the efficiency of 1, 500 GH/s.

Due to increasing difficulty and resource intensity of mining, this kind of activity migrated from small farms to data centers capable of setting enormous levels of computational power. Those conditions economically justify bitcoin mining.

In the discourse of bitcoin mining’s history, it would be unfair to omit the new mining method, i.e. cloud mining, which uses dedicated cloud services to mine cryptocurrency. This method’s advantages include an absence of any need to buy expensive equipment, pay for electricity, or spend your own time to adjust miners. Having paid for servicing and the fee set by your host company, you may use the service. Still, there are risks related to non-payment of your revenue.

The other, quite popular in some narrow ‘professional’ circles, type of cryptocurrency mining is mining using the devices of other people. All that malicious agents need to launch a mining facility is to own a botnet and to have some sort of specialized malware program to discreetly penetrate the computers of users in a botnet. In some cases, having the software and paying for malware installation onto existing botnets is fair enough as the prices for such shady services usually do not cost much.

An attacker gets a very small computer power from each individual user that could be just a tiny fraction of a decent mining farm. For instance, in 2014 the unknown hacker used a vulnerability in Synology’s servers and gained about $200, 000 in Dogecoins. There are some other cases known when the same cryptocurrency was mined via several millions of mobile devices. The reason is always the same – hackers were better at reading the native software’s code than producer’s security team and became first to discover its holes. So beware, maybe you’re already a part of someone’s farm.