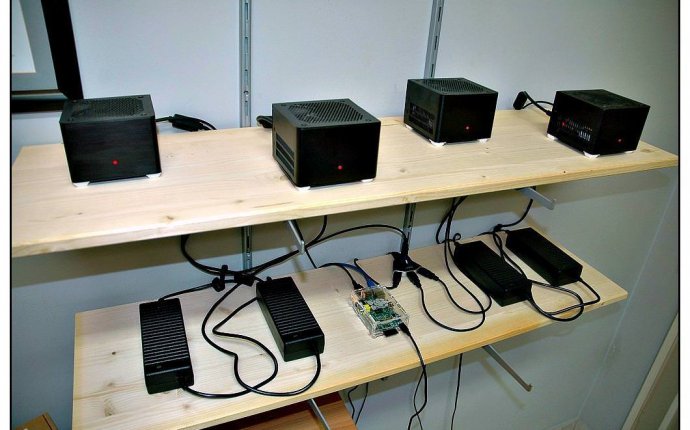 Based on the Broadcom BCM2835 system on a chip (SoC) which includes VideoCore IV GPU and 1GB ram, the Raspberry Pi 2 can be connected to any LCD/LED via HDMI, a keyboard and a mouse to operate as a fully operational computer on various operating systems such as Windows 10 and Linux (Ubuntu).

The Raspberry Pi was released in February 2015 and has been sold for a fixed price of US$35 worldwide. Due to its economical advantages and portability, the single board computers have been popular among developers and hackers.

Quite recently, an increasing number of miners and hackers have begun to examine the technological capability of the Raspberry Pi 2, by using it to mine bitcoins or process transaction on the Bitcoin blockchain.

Once BFGMiner is installed, users can start mining by providing necessary command lines provided by most bitcoin mining pools including Slush’s pool.

Compared to other alternatives, the Raspberry Pi 2 is a, as it only uses four watts of power, while normal computers consume over 700 watts for the same operation.

Users may connect several Raspberry Pi 2 computers together to increase the mining speed, or plug in ASIC miners into the single board to optimize the mining process.

”What you really need if you’re trying to make money out of the enterprise is a custom ASIC device, which has a much higher hashrate than something like the Pi. And it turns out that the Pi is a very cheap and efficient way to control and monitor devices which are better suited to mining Bitcoins – like the new, thumb-drive-sized ASIC Bitcoin miners that have started appearing on the market recently, which mine at a similar rate to a fast graphics card”

Many developers have also discovered different methods to implement the infrastructure and protocol of 21 Inc to replicate the operations of a 21 Bitcoin Computer.

While Raspberry Pi 2 could be used as an efficient bitcoin mining device, 21 Inc CEO Balaji Srinivasan explains that it is ineffective to use the device as a Bitcoin Computer. Furthermore, Balaji announced that the team will start to ban developers from replicating 21 Bitcoin Computers with the Raspberry Pi 2.

“We want to make sure that the first group of buyers and sellers in the 21 Marketplace are folks who’ve bought a 21 Bitcoin Computer. This ensures a higher basal level of trust and will be one of the first functioning digital goods marketplaces using Bitcoin — which will be good for Bitcoin, ”