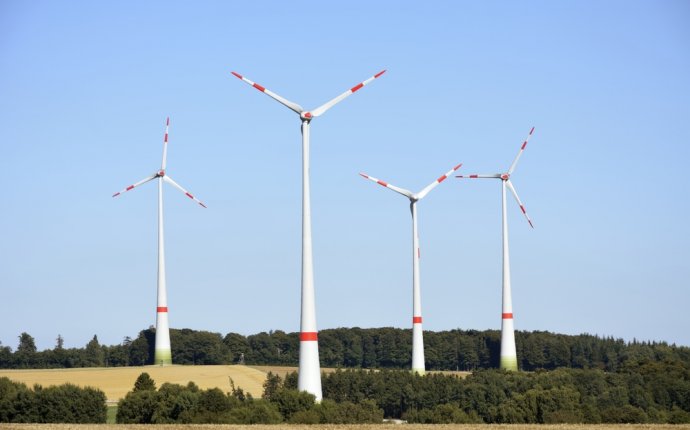 Bitcoin's "most professional mining pool" has become its most controversial.

Following months of debate over how to scale bitcoin's transaction capacity, the conversation has become newly contentious as progress on much-hyped solutions continue to face the kinds of delays that perhaps should be expected when working with novel technologies.

This lack of progress (real or perceived) has so far most affected bitcoin's business community, many of which are dependent on technical improvements in the network for additional growth. Indeed, while bitcoin's primary development group has its share of detractors, the majority of startups and service providers continue to support Bitcoin Core and its work.

But if one, relatively new bitcoin mining pool has its way, a much anticipated scaling solution could be dead on arrival.

In recent weeks, China's ViaBTC became one of the first providers of mining software to switch its client from the official version provided by Bitcoin Core to an option provided by Bitcoin Unlimited, a rival development group that supports alternative methods of scaling that is focused on creating a more variable bitcoin block size.

But unlike Bitcoin Core, Bitcoin Unlimited does not have support for that developer group's signature scaling solution, Segregated Witness, a planned technical fix that would effectively make bitcoin's block size about 1.8 times larger than it is today by changing how information is counted toward this total.

Further, because the rules for Segregated Witness require 95% of bitcoin's hashing power to approve the transition, ViaBTC could effectively block its wider release. According to blockchain.info, over the past 24 hours, ViaBTC has accounted for 7.3% of the blocks discovered, though this has been as high as 9.6% in recent days.

Complicating matters is that despite a consensus of developers suggesting Segregated Witness is the best way to scale bitcoin, ViaBTC remains unconvinced.

In interview with CoinDesk, Haipo Yang, the founder and CEO of ViaBTC, said that there was nothing that would change his mind about continuing to support multiple developer groups.

First discussed in September 2015, Bitcoin Unlimited is a proposal whereby every individual node operator and miner would be able to choose a block size that they prefer rather than having to stick to the 1MB limit enforced by bitcoin's consensus rules. As a result, the argument goes, a kind of block size market will emerge that meets the demands of the network at that time.

The argument set forth by Bitcoin Unlimited is that blocks are beginning to fill up, making it slower for people's transactions to process. In turn, the argument is that fees are rising as well, which is stifling bitcoin adoption and prohibiting user growth.