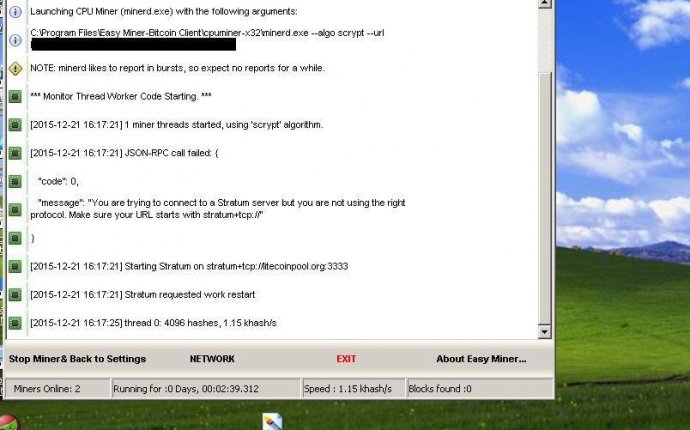 For anybody that hasn’t already been acquainted with Bitcoin, it certainly is a little overwhelming in the beginning.

Many companies that are trying to make a stand in the blockchain space have taken note of this and are trying to build on the user experience side to get more and more people into using Bitcoin, not just mine them leading most unsuspecting customers into what might be better known as a black box.

Mining Bitcoin however does not guarantee you a consistent source of income but rather unless you’re solving for block rewards and actually able to solve those, it is highly unlikely that your mining gig is profitable factoring in the costs of electricity and infrastructure involved.

Numerous companies have taken the initiative to make mining of Bitcoin a lot more easier and better to make it easier for a layman to understand and get into the whole bitcoin trend. is a very good example as such. They even show you how to setup your own node.

There are numerous online mining platforms which make use of the so called cloud mining resources to mine Bitcoin, but are seldom profitable.
As previously mentioned, Bitcoin mining is certainly made to look a lot easier than it really is by constructing a black box scenario over it. Anybody that is indeed mining with sufficient knowledge would know that it isn’t very profitable to mine bitcoins unless they’ve got free electricity, cooling, hardware and expertise on the subject.

Bitcoin mining as displayed by many online mining companies that are focussed on user experience which is why they shed all technical details and provide a smooth and relativistic functional UI / UX. Truth being told Bitcoin mining is not as easy as it looks.

With the given odds that people genuinely mining require immense upkeep costs and expertise in doing so and for very little incentive or rather where their investment within the industry isn’t breaking even, They tend to discontinue mining.

On a much lighter note,

Bitcoin Mining isn’t profitable(relatively).
The presence of mining pools and increasing difficulty for block rewards make it much harder for a newcomer to compete.

Bitcoin Mining doesn’t guarantee substantial income.
Bitcoin mining is seen as a risky investment where your proceeds aren’t guaranteed and thus its hard if not impossible to break even on your investment.

These are the main reasons why everyone isn’t mining, however there are millions of people mining and those that do have reasons to do so. That could be answered under a different question.