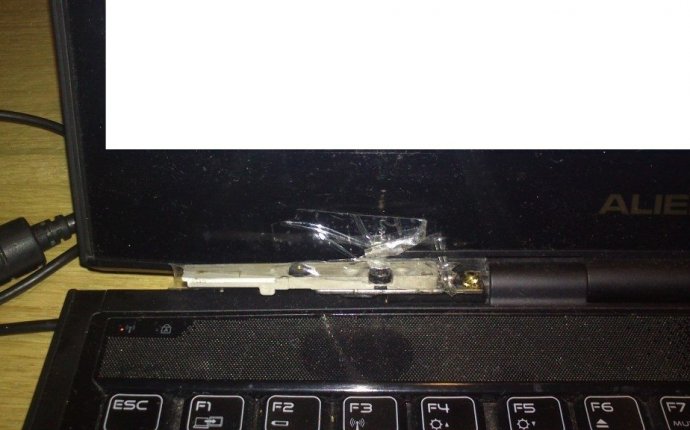 How to do Bitcoin mining?

Bitcoin mining is the processing of transactions on the Bitcoin network and securing them into the blockchain. Each set of transactions that are processed is a block. The block is secured by the miners. Miners do this by creating a hash that is created from the transactions in the block. This cryptographic hash is then added to the block. The next block of transactions will look to the previous block’s hash to verify it is legitimate. Then your miner will attempt to create a new block that contains current transactions and new hash before anyone else’s miner can do so.

Since the difficulty of Bitcoin mining is very high now people will pool their miners together to have a better chance of creating a block and having it confirmed before other miners for a share of the current mining reward which is 12.5 Bitcoin, plus any transaction fees. We will cover pool mining later in the guide.

The series of blocks is called the Blockchain. The Blockchain is like your checkbook register or a general ledger of transactions. The way that Bitcoin Mining secures the blockchain makes that ledger tamperproof and immutable.

Each block once made into a block will be verified by nodes on the Bitcoin network.

This process is using Proof of Work. Proof of Work covers the Bitcoin transactions in a block and is what your Bitcoin ASIC Miner does.

From the Wiki on Proof of Work:

“In order for a block to be accepted by network participants, miners must complete a proof of work which covers all of the data in the block. The difficulty of this work is adjusted so as to limit the rate at which new blocks can be generated by the network to one every 10 minutes. Due to the very low probability of successful generation, this makes it unpredictable which worker computer in the network will be able to generate the next block.For a block to be valid it must hash to a value less than the current target; this means that each block indicates that work has been done generating it. Each block contains the hash of the preceding block, thus each block has a chain of blocks that together contain a large amount of work. Changing a block (which can only be done by making a new block containing the same predecessor) requires regenerating all successors and redoing the work they contain. This protects the block chain from tampering.”

The process of Bitcoin mining while difficult on the technical side to to fully understand can be easily mined by anyone. Miners secure the network by using Proof of Work and creating a hash for each block that is mined, so the blockchain keeps an immutable record of all transactions taking place on the network.