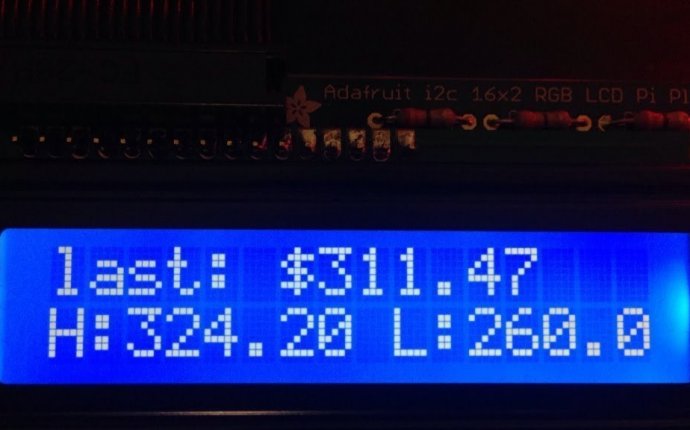 Although many individuals who deal in Bitcoin do not mine their own coins, it is definitely a great skill to have. By actively partaking in Bitcoin mining, whether you do it manually or by utilizing specialized software, you will begin to understand how Bitcoin works on an entirely new level, as you will be involved in the entire process. Here is our beginner’s guide to Bitcoin mining so that you can begin your own journey into the world of cryptocurrency mining.

Simply put, Bitcoin mining is a computational process that creates new Bitcoins in the form of blocks. Each time a new block is discovered it is added to Bitcoin’s public ledger, which is known as the block chain. Nodes then use the block chain to record and approve transactions, thereby ensuring Bitcoins are not reused and thus have worth.

As Bitcoin mining can be an intensely challenging, time-consuming and competitive endeavor, many miners use graphical frontends such as Gui Miner org that support a variety of hardware systems used for mining. In addition to this, by using software like Gui Miner, you can choose whether to partake in a mining pool or to mine on your own. Most miners tend to choose pools, as any profit gathered by members will be divided up amongst the members of the pool, resulting in a more steady income.

How Does Bitcoin Mining Work?

Bitcoin mining takes place on networks filled with other competitors with their own mining hardware, software and experience. Still, the process is very similar to a lottery in that you never know who is going to win, although those with faster hardware obviously have a bit more of an edge. This is because the Bitcoin network tends to deliver a winning block hash every ten minutes and the more times the hardware attempts to find this per second, the more likely you are to be successful.

Throughout mining, your hardware will run cryptographic hashing functions on a block header. Each time it attempts a new hash a random number within the block header is changed, this number is known as the nonce. As the block header could literally be anything, users have started noting the mining difficulty to denote how hard the block is to generate in comparison to the first ever generated block. This first block was created by the mysterious programmer and creator of Bitcoin, Satoshi Nakamoto, so if a mining difficulty is set to 50000 that means it is 50000 times more difficult to generate than his original chain.

The process of Bitcoin mining remains difficult so that the amount in circulation remains steady. Once a hash block has been found, nodes must find proof of work within it for it to be considered legitimate. Following this, the newly mined Bitcoins are introduced into the system and the miner is rewarded with a share of Bitcoins.

Really, Bitcoin mining sounds a lot more difficult than it actually is as you are required to know a lot of jargon. Once you learn what everything means and how it works, it is really quite simple to partake in Bitcoin mining, and with a little luck you may fill your wallet in no time.