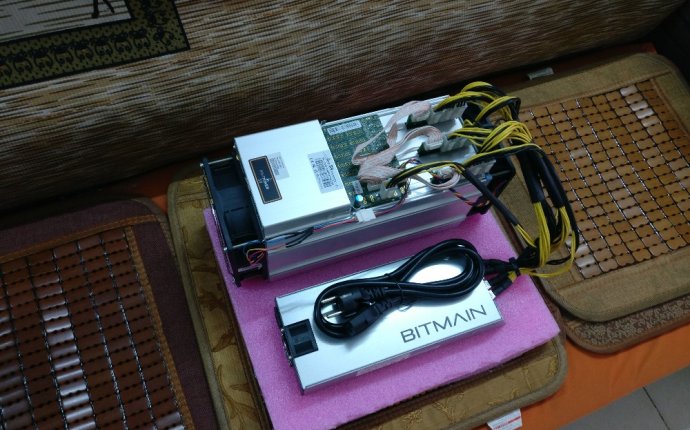 Bitcoin has proliferated in China so much that 70% of the world’s bitcoin computational power is concentrated here. Many bitcoin mining operations have even sprung up in power stations deep in rural Sichuan hillsides, an unexpected place to be associated with a blockchain-based digital currency.

As Bitcoin Mining explains, “mining” is a way to reward those who contribute computational power to the Bitcoin network by converting electricity. Miners are rewarded by bitcoins or the transaction fees included in the transactions validated when mining bitcoins. It can be easy to start mining for bitcoins: the required computer hardware and software are readily available. What is hard to do, however, is to mine bitcoins profitably.

Locations with cheap power will have a definite advantage. At Sichuan’s Leshan city, where many large scale bitcoin mines are based, the rate for commercial use electricity during the wet season is around RMB 0.5 per kilowatt. This is less than half of the rate in metropolitan centers, such as Beijing where commercial power costs around RMB 1.28 per kilowatt.

“Sichuan’s is rich in hydroelectric resources, ” Ke Lei, a bitcoin mining supervisor explained in an interview (in Chinese). “When in season, the hydropower stations generate more than what’s needed and the electricity actually ends up being wasted. Why don’t we make the most of this and turn the wasted power into Bitcoins?”

Estimates say that there are over 10 thousand bitcoin mining machines hooked up to Sichuanese hydropower stations. National Business Daily visited (in Chinese) the largest Bitcoin mining operation in Leshan, where there are over 5, 800 machines going. In total, they generate on average 27 Bitcoins each day. Power accounts for 60% of the operational costs, with labor, broadband and other utilities making up the rest.

However, where there are opportunities, there are also risks. Seasonal variation in the electricity rate is an issue when mines have to be moved to ensure that the power cost remains low. The volatility of Bitcoin pricing as well as unfavorable regulations are factors that can turn business unprofitable in the blink of the eye.