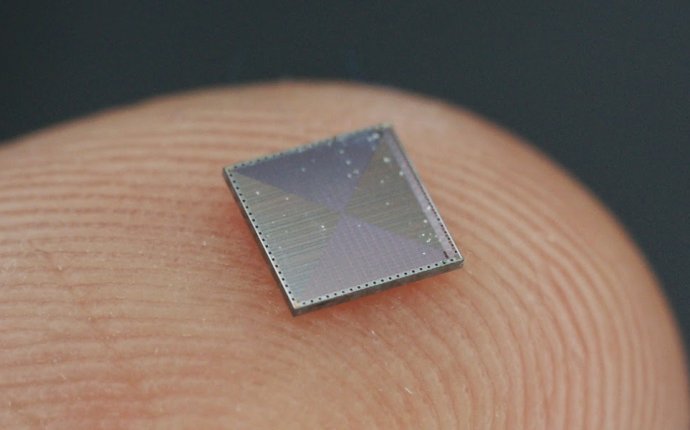 Jeremy Martinez is a modern day coin collector. He collects bitcoin and litecoin and luckycoin and zeitcoin and leafcoin and infinitecoin.

Behind his living room television set, Martinez has set up 99 tiny USB devices, and each is equipped with a pair of custom-built computer chips. One chip is designed to mine bitcoin–the world’s most popular digital currency–and the other mines a raft of bitcoin wannabes. As these devices perform countless computations that help drive the worldwide internet software that runs these digital currencies, a pair of 6-inch tall, white, USB-powered fans buzz above the rows of mining chips, blowing cool air over the 150-watt system. It’s an impressive setup. But Martinez doesn’t do this just for kicks. In exchange for all those calculations, he receives some digital currency of his own.

Last year, we wrote about the arms race to build customized bitcoin miners — number-crunching machines that process transactions on the bitcoin network and simultaneously compete to solve math puzzles, with the winning computer awarded a bonanza of digital currency. Over the past year, the value of a bitcoin has jumped from $100 to $450, and as a result, the bitcoin mining game has become highly professionalized. But bitcoin isn’t the only digital currency headed down this road. Litecoin and other digital currencies are also experiencing an arms race of their own.

But bitcoin isn’t the only digital currency headed down this road. Litecoin and other digital currencies are also experiencing an arms race of their own.

The DualMiner USB system that Martinez uses is based on chips made by a company called GridSeed, which also sells mining computers based on the chip. But a number of other companies are working to offer new litecoin rigs. Bitcoin rig-makers Innosilicon and KnC Miner say they’ll soon be shipping litecoin rigs of their own, and a Los Angeles, California company called Hash Master has sold about 10, 000 mining rigs over the past two months–all based on the GridSeed chip–and is readying new systems based on several new generations of custom chips, says Alon Peleo, the company’s owner.

These systems are designed to process a different algorithm from the one used by bitcoin. It’s called Scrypt, and it also happens to be the same algorithm used by dozens of alternative currencies, including luckycoin, zeitcoin, and dogecoin. “Dogecoin and litecoin are the leaders in Scrypt coin, ” says Peleo.

As new miners jump onto to the network, however, litecoin payoffs become rarer for folks like Jeremy Martinez. Litcoin mining is now about nine times as difficult as it was back in November. But there’s a bright side. All of this processing power also makes the currency’s network harder to take over. Both litecoin and bitcoin could fall victim to something called the 51 percent attack, which would let an attacker with control of more than half of the network’s processing power do things like send the same digital currency to two different addresses. That’s why litecoin’s creator, Charlie Lee, likes to see the new chips, known as ASICs. “Having ASICs come out to mine litecoin means that it’s really gotten to a point where it’s succeeded, ” he says. “Now litecoin is being protected by its own hardware.”