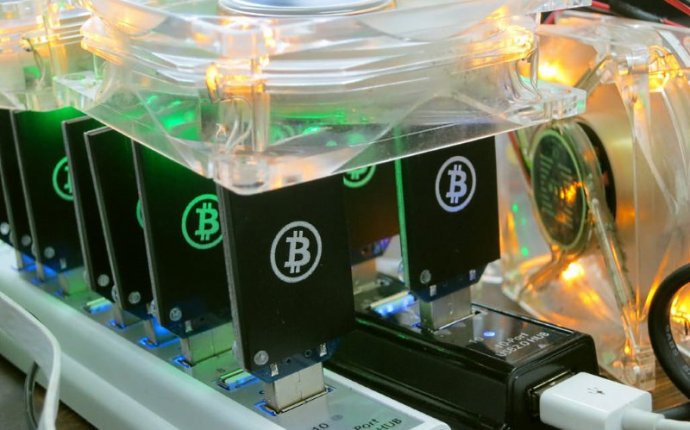 How to Bitcoin mine?

The digital currency Bitcoin was invented in 2008 and began making headlines in 2013, attracting converts and speculators alike. Bitcoins are “mined” using powerful computers that solve mathematical formulae to generate pieces of computer code that represent financial value. The process of mining them profitably requires such immense computer power that “server farms” full of hundreds of machines, all accompanied by fans blowing nonstop to keep them cool, must be set up in warehouses.

Once created, Bitcoins are tradable in some markets, though many countries have banned or restricted the use of Bitcoins, and the People’s Bank of China (PBOC) banned commercial banks from dealing in the currency in 2014. Nevertheless, China has become one of the world’s leading markets for and producers of Bitcoin.

In 2013, the price of one Bitcoin exceeded $1, 000. As irrational exuberance over the virtual currency subsided, the price fell to below $200, but in recent months, it has been on the rise again. It’s currently back up above $750.

We talked to Eric Mu, a Chinese entrepreneur who runs SinoHash, a Bitcoin mining facility in China, and says he became engrossed with the idea of a monetary system that could bypass the state. China provides a natural place for Bitcoin to take off, Mu believes, and he has staked out his plot in the virtual mining community while Chinese regulators have been content with a soft approach.

Jeremy: What is SinoHash, and what is your role?

Eric: SinoHash is a Bitcoin mining facility based in China. Like other mining facilities, it generates revenue in Bitcoin by running a large amount of dedicated computing equipment that consumes a large amount of electricity — one megawatt in our case. In the Bitcoin system, mining serves the function of securing the network against fraudulent transactions and miners are rewarded for contributing this utility.

SinoHash is also a miner hosting service — customers buy hardware equipment and ship them to our facility. We operate them and charge $0.045 for every kWh of electricity their machines consume. This service is not unique for people who are familiar with the space. There are facilities located in the United States, too. Our facility is located in Shimian, Ya’an Prefecture in Sichuan Province. The decision was made mainly due to the cool climate and cheap power supply.

Our cheap electricity is a main draw for clients. Also, most households don’t have the space or time required for the upkeep of a large number of mining rigs, which generate a great amount of heat and an unpleasant level of noise. But we have appealed to a small group of investors and it has been fairly lucrative over the past few years.

Jeremy: How did you get into the Bitcoin business?

Eric: I first learned about Bitcoin in 2013 and quickly grew engrossed with it. The idea of government-less currency resonated with me and I began to look for ways to get more involved. I tried a few jobs at Bitcoin startups and this eventually led to building my own Bitcoin mining facility and hosting service.

Jeremy: How would you describe the Chinese government’s attitude to and regulation of Bitcoin and other cryptocurrencies?

Eric: The Chinese government doesn’t have an explicitly formulated attitude as far as I know toward Bitcoin and the industry at large. There is evidence that it is concerned with a potential speculative bubble, which is often attributed to its ban of banks from directly handling Bitcoin-related business. Some government departments, the People’s Bank of China in particular, have recognized the innovativeness of the technology and dedicated resources to studying it, in an apparent bid to apply its underlying technology — blockchain — in building its own digital currency. When it comes to mining, there is little regulation and interference. Personally, I think that Bitcoin has outgrown the stage where a single government can profoundly affect its development, so I am not too concerned with the Chinese government’s attitude.

Jeremy: How many people do you estimate are trading Bitcoin and other cryptocurrencies in China?