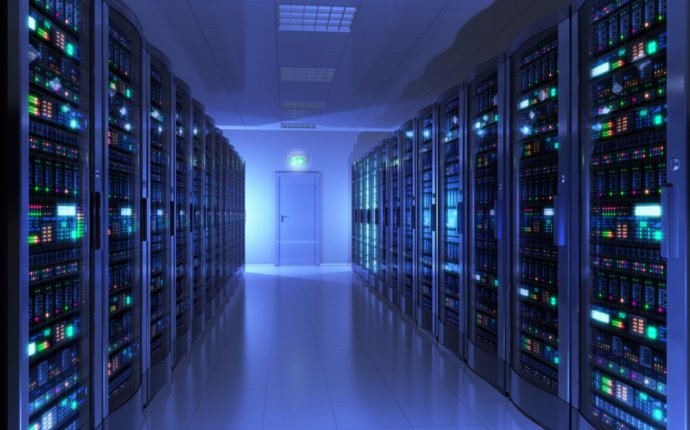 A former employee of the US central banking system, the Federal Reserve, was issued a fine of $5, 000 and sentenced to 12 months’ probation for mining bitcoin on a Fed-owned server.

Nicholas Berthaume was employed as a communications analyst with the Board of Governors of the Federal Reserve System. According to an announcement by the Fed’s Inspector’s Office yesterday, Berthaume installed unauthorized software on a Board server, enabling him to connect to an online bitcoin network to mine the cryptocurrency. Court documents have revealed that the software was installed between March 2012 and June 2014.

Berthaume entered a plea agreement after an investigation by the Board’s Inspector General. Prior to receiving the fine and sentence on Friday, Berthaume plead guilty to one charge of misdemeanor for unlawful use of government property. The charge can carry a sentence of a year in jail with a fine up to $100, 000.

The IG’s office also stated that it wasn’t clear how many bitcoins were mined by the former employee. An excerpt from Inspector General Mark Bailek’s statement read:

We were unable to conclusively determine the amount of bitcoins earned through the Board’s server due to the anonymity of the Bitcoin network.

According to the IG statement, Berthaume, who had remote access to the server from his home, denied any involvement with the bitcoin mining software initially when confronted with the accusation. Later, Berthaume proceeded to wipe all evidence of his mining activity by remotely removing the software from the Board server. A forensic analysis was able to confirm his involvement, leading to his firing from the Board. An admission of guilt followed soon after.

“Berthaume’s voluntary admission of guilt and his full cooperation were critical to the timely closure of this matter, ” the IG added.

The board has since “implemented security enhancements” following Berthaume’s actions. Other details of the case of bitcoins mined using the central bank’s infrastructure remain scarce.