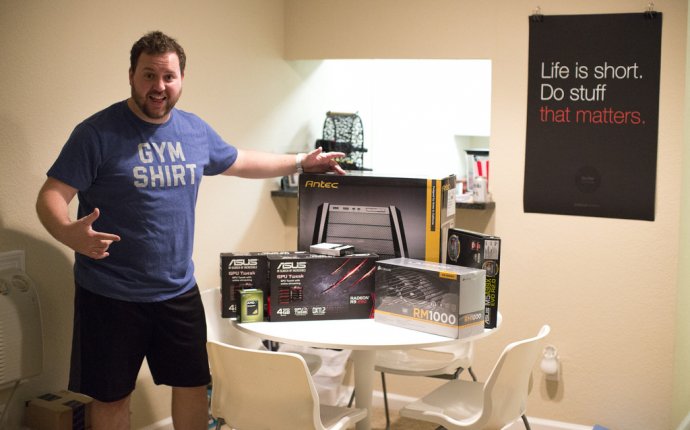 Bitcoin mining gets it’s name from the fact that when transactions are added to the public ledger (block chain) new coins are created (mined).

Bitcoin mining is an integral part of how bitcoin works. The bitcoin network relies on miners to verify and update the public ledge of bitcoin transactions, to verify that bitcoin users aren’t trying to cheat the system, and to add newly-discovered bitcoins to the money pool.

On this page, we’ll present the basics of what bitcoin mining is, what miners actually do, and why people choose to mine bitcoin. In order to get the most out of this page, we highly recommend reading our page on How Bitcoin Works (if you haven’t done so already).

Mining is the process by which special bitcoin users (called miners) compete with each other to “discover” new bitcoins and add recent bitcoin transactions to bitcoin’s public ledger (the transaction block chain).

Recall that, in order to spend or receive bitcoins, a bitcoin user must create a transaction and broadcast it to the entire network. Then, for this transaction to successfully go through, it must be permanently recorded on the block chain. Mining is the process of adding recent transactions to the block chain, and thereby making them a permanent part of the bitcoin “public ledger.”

What Do Miners Do?

In other words, what bitcoin miners are actually doing is competing with each other to see who can solve a difficult, cryptographic puzzle first. When one miner finds the solution to the problem, they broadcast their solution to all of the other miners. The other miners then verify that the solution is correct. If it is, the network permanently adds the successfully-mined block to the publicly accepted block chain.

The miner who won the “mining race” and was the first to successfully solve the puzzle is then rewarded for the effort with 25 newly “discovered” bitcoins. This possibility of reward acts as an incentive for miners to keep investing computational time and effort into mining bitcoin. This new creation of bitcoins also acts as a way to add to the overall bitcoin money supply.

The description of mining above is extremely general and conceptual. If you would like to learn more about the nitty-gritty specifics and underlying mechanics of bitcoin mining, be sure to visit our page on The Mechanics of Bitcoin Mining.

For more information on how to start mining bitcoin and other cryptocurrencies yourself, be sure to visit our page on How to Mine Bitcoin.