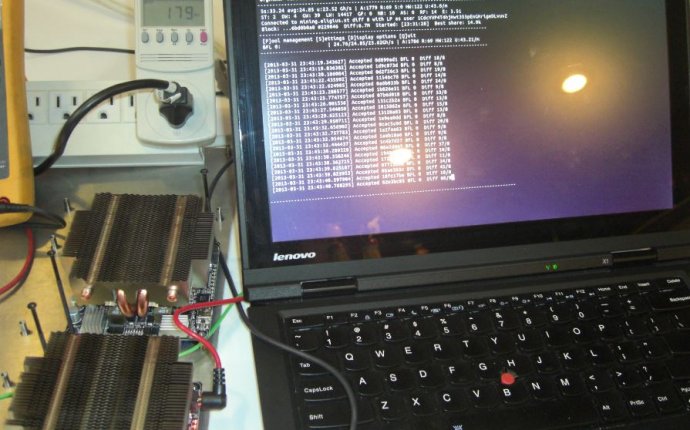 FPGA mining is a superior option when compared to GPU or CPU mining, but it does not hold a candle to the power of the ASIC miner. While these were considered the best and fastest mining devices at one point in time, the reality is that the days of powerful Bitcoin FPGA miners are far behind us all. The main thing that gave these devices an advantage over GPU mining is that they tended to be a bit more energy efficient, which meant lower costs of electricity for the Bitcoin miners.

While many Bitcoin enthusiasts were happy with the advantages of GPU mining over CPU mining in 2011, the reality is that some miners wanted to strive for something better. Butterfly Labs was the first company to release a Field Programmable Gate Array Bitcoin mining device, and this was actually the beginning of a new industry where hardware manufacturers were creating devices specifically created for the purposes of mining Bitcoins. Although Butterfly Labs does not have the best reputation right now, they were beloved in the Bitcoin community at this particular point in time due to their dedication to taking Bitcoin mining to the next level.

The Advantages of FPGA Mining

The differences between Bitcoin FPGA and GPU mining were not as large as the differences between GPU and CPU mining, but this new hardware still gave miners a large incentive to make the switch. People could not simply ignore the fact that FPGA miners used roughly a fifth of the electricity needed by a normal GPU miner. Although these devices were not as strong as the ASIC miners that everyone is used to these days, they were still an important part of the history of Bitcoin mining as a whole.

How Can You Mine Bitcoins Today?

Now that FPGA Bitcoin mining hardware is outdated, it makes sense to move over to ASIC devices. There are a few different issues with this plan, with the main problem having to do with all of the notorious delays related to the shipping of these devices to customers. With a platform such as CEX.IO, you can actually purchase an ASIC miner through the cloud instantly, and you’ll actually start mining in minutes rather than months, without wasting your time for choosing appropriate hardware and software. Shares of Ghash.IO mining power are traded on the CEX.IO platform, and this is usually regarded as the fastest and simplest way to enter the world of Bitcoin mining these days.