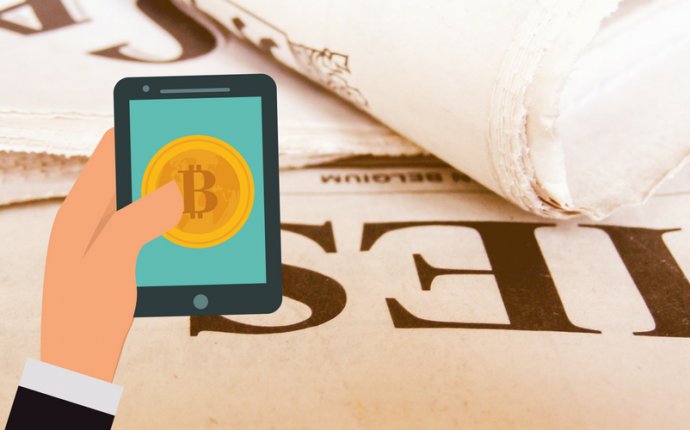 Investors, meanwhile, worried about what might happen to the value of their bitcoin if the huge amounts of coins — 1.1m at the last count — trapped in Satoshi’s accounts were ever to be dumped on to the open market.

In the style of Arthurian legend and the hunt for Excalibur’s rightful claimant, many have tried and failed to link a real-world identity to that of Satoshi Nakamoto. A Newsweek article in March 2014 suggested Dorian Satoshi Nakamoto, living in California, was the inventor but he denied all association with the project, then threatened legal action if he wasn’t left alone.

Ever since, people have speculated even more wildly as to Satoshi’s true identity. Popular theories include the idea bitcoin was invented by a group of individuals not a single person; that it was one of a set of early developers and theorists such as the late Hal Finney, Nick Szabo or Adam Back, or even that it was a covert national intelligence project.

Satoshi was a vision, Craig is a man. As you come to know Craig (above) you discover he is no legend, no saviour’

One name that did not crop up in the early speculation, however, was that of Mr Wright. That changed late last year when Wired magazine and the Gizmodo blog first reported that he could be the man, drawing on leaked documents obtained from anonymous sources detailing his private bitcoin operations, a tax dispute over a multimillion dollar bitcoin trust and a set of private cryptographic keys. These were thought by the reporters to be those of Satoshi because of their appearance in the legal paperwork. Mr Wright neither confirmed nor denied the suggestion.

Instead, he began to delete his online digital footprint for reasons unknown. His larger than life LinkedIn profile, where he described himself as the active chief executive of over 17 private companies, a trustee of the Uniting Church Trust Association and a lecturer at the Charles Sturt University was among the first to go, followed by his Twitter account and then his corporate profiles and videos.

An article in the online magazine Motherboard debunked the listed keys as fakes on account of technical date discrepancies, while other journalists revealed they too had been offered the scoop but had not been able to verify that Mr Wright was Satoshi.

For the most part the bitcoin community dismissed the Wired story as a hoax and went back to focusing on more urgent matters such as disputes over how the consensus-based system should grow and develop. There is a fundamental disagreement on how the currency should expand and who should fund that expansion.

Then in March, Mr Wright and some of his supporters began hatching a plan to persuade significant bitcoin developers and cryptographers to endorse the Australian as the inventor of the system.

Media deals were cut, PRs and legal advisers hired and exclusive book deals for Mr Wright’s lifestory were being touted. Everyone approached was required to sign legally binding non-disclosure agreements restricting them from revealing Mr Wright’s “secret” until a pre-agreed time.

Then news began to emerge from the expert cryptographic community. They described a difficult relationship between Mr Wright and some of his interlocutors, with several who had been approached finding both him and his evidence unconvincing.

Within hours of Mr Wright outing himself as Satoshi last Monday — a claim endorsed by Jon Matonis, a founder of the Bitcoin Foundation, and Gavin Andresen, a key bitcoin developer — forums were abuzz with theories as to why the proofs were not good enough. Critically, they argued, the key Mr Wright had used to identify himself with Satoshi on his blog could easily have been extrapolated from public sources.

By Wednesday, the criticisms had forced Mr Wright to take further action. A post appeared on the blog he created to “dispel” bitcoin’s myths and “unleash its potential”, announcing that a much anticipated transaction from an early Satoshi bitcoin account would occur in the days to come.

Then, adding to the confusion, Mr Andresen, one of his endorsers, came out saying it had been a “mistake” to say he was convinced beyond a reasonable doubt before testing the key on Wright’s public blog.

On Thursday Mr Wright withdrew from the spotlight explaining that: “I believed that I could put the years of anonymity and hiding behind me. But, as the events this week unfolded and I prepared to publish the proof of access to the earliest keys, I broke. I do not have the courage. I cannot.”

While his claim of being Satoshi remained intact the lack of proof was too much for a community obsessed with mathematical certainties. Many feared it was a well orchestrated attempt to hijack the inventor’s identity for personal profit, with the real Satoshi either unwilling, or unable, to make a counterclaim.

If Mr Wright is an imposter his motives are unclear. Some suggest the move was driven by a desire to win an economics Nobel Prize, on the back of a nomination suggestion by Bhagwan Chowdhry, a professor of finance at UCLA, late last year.

Others say it was the opportunity to be linked to the inventor’s 1.1m coins, worth some $500m at today’s market rates, while even more dismiss it as simple vanity.

Ian Grigg, an Australian cryptographer and Wright supporter, has questioned whether any man or woman could ever live up to the public perception of Satoshi Nakamoto anyway.

“Satoshi was a vision, but Craig is a man, ” he wrote on his blog earlier this week. “As you come to know Craig you will discover he is no legend, no god, no saviour.”

The Satoshi name has become a myth in the bitcoin community. Some argue that was the objective of the Wright intervention. After all, if Satoshi himself cannot prove he is Satoshi, there is no chance anyone else can either.