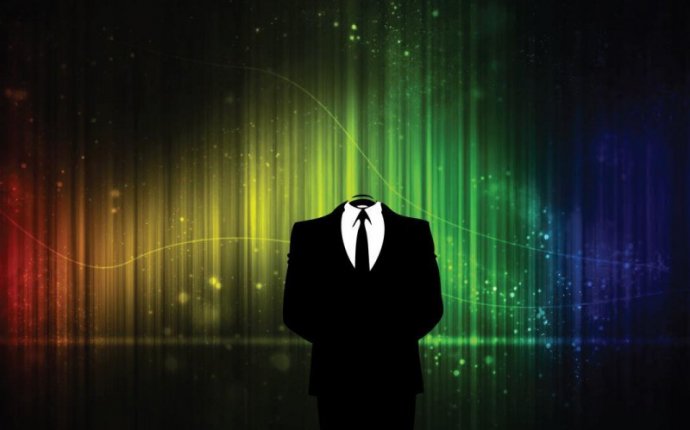 The financial world can be a confusing place full of strange terms, unusual forms of currency, and endless trading options. Unfortunately for those who are not so tech savvy, the integration of the internet into our daily lives has allowed the financial world to evolve. In addition to extensive banking, payment, and stock options that have become the norm online, there are also new currencies that have been created.

These cryptocurrencies, digital currencies with encryptions to maintain security and validity, feature a real value and can be exchanged for USD, GBP, or any other type of physical currency through online options.

The most popular type of virtual currency is known as Bitcoin and has steadily begun to rise in popularity and strength over the years. At first glance, Bitcoin may sound confusing, however below are ten facts that will truly explain in layman’s terms what exactly bitcoin is and how it came to be.

Confusing? Yeah most people think too so at first. The general concept of currency and money is that a bank controls it, that there are rises and falls in its value based on the global market, and that you can physically hold it. Bitcoin defies all of these. It is, in fact, controlled by everyone who uses bitcoin as the software used for this currency logs and validates who log and validates activities of the bitcoins across the globe.

You would think that because there’s no need to physically print the bills or mint the coins that there could be an infinite number of bitcoins in existence; however that would devalue the currency and render it worthless. Instead, there are exactly 21, 000, 000 coins.

If you look at a dollar bill, you know that it is simply a piece of paper with a number on it and some fancy pictures saying that it is “worth” $1. It, in fact, only has value because we say it does. Bitcoins are the same way. Those little digital pieces of code are only worth money because people say they are and want to trade real goods/services for them. The more popular bitcoin gets, the more value is going to be placed on each individual bitcoin.

The unique thing about Bitcoin is that it is completely transparent. Not with personal data, no, but instead with transactions and amounts. Everything is able to be seen on the block chain and it’s this complete openness that instills a lot of trust and security amongst the Bitcoin community.