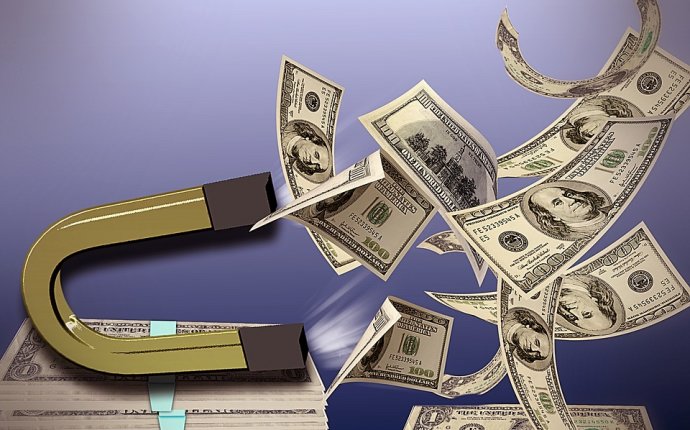 Surely a whole range of you notice in last month an increased interest in the virtual currency bitcoin. The purpose of this article isn't to describe the functioning of this virtual currency, we won't occupy with its history or with “bitcoin mining”, we won't give here bitcoins for free. This article is more focused on possibilities of its trading on the stock exchange, as an investment product, that goes currently through boom and its trading offers every day interesting investment opportunities.

In short what is Bitcoin.

The digital currency Bitcoin created in 2009 Satoshi Nakamoto. I give just his definition, which is in my opinion easy to understand also for laymen. “The main uniqueness of bitcoin is its full decentralization; it's so projected, that nobody, neither the author nor other individuals, groups or governments won't be anyhow able to influence, damage, falsify, confiscate the accounts, control currency flow or cause the inflation. In the network doesn't exist any central point, anybody, who could decide about the network. Bitcoin is a deflationary currency. The total number of money is final and it's known in advance, its release in the circulation is defined just by mathematical laws. The payments in the network are under way for minimum or any costs.”